Nigerian audio songstress, Fave is out with another smash hit new song, “S.M.K“.

Last year, Fave was given the rare opportunity to appear on two tracks on Olamide’s latest project, ‘UY Scuti’ album.

At last, Niphkeys, a serial hitmaker, produced this tune, which Timi Jay mixed and mastered. 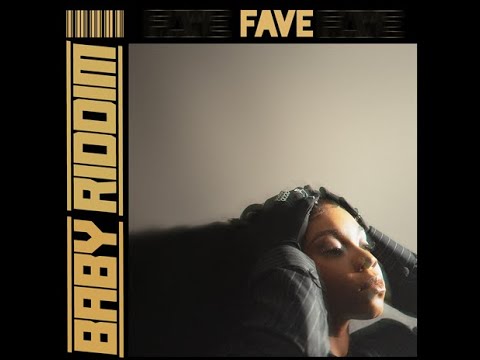 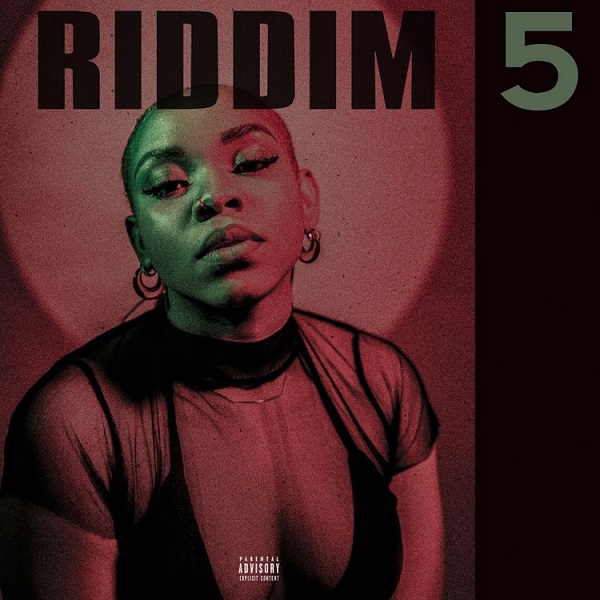 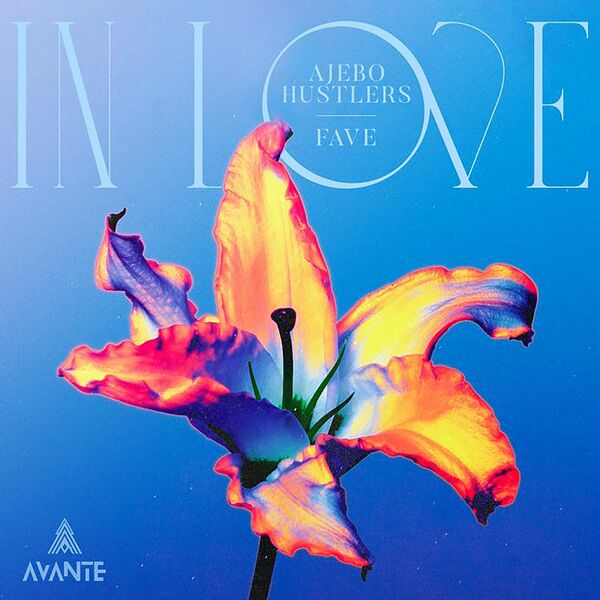