With the help of Skiibii, Masterkraft, DJ Neptune, and JayPizzle, Fiokee releases the masterpiece song “Oja.”

Fiokee, a Nigerian guitarist and music producer, follows up the success of his previously released song “Dumebi” with a brand-new smash named “Oja.”

Fiokee collaborates on the new song alongside Skiibii, DJ Neptune, JayPizzle, and other accomplished DJs.

Masterkraft was the producer of “Oja.” 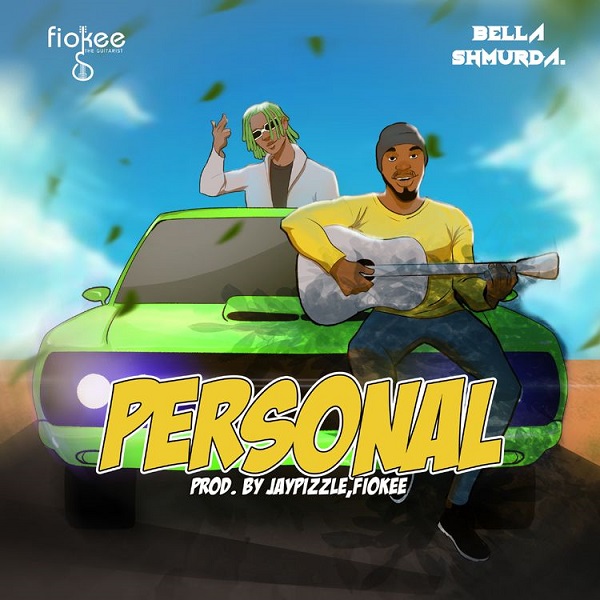