Coming Back For You by Fireboy DML

Fireboy DML, a popular musician in Nigeria, has released a new song named “Coming Back For You (From “Black Panther: Wakanda Forever – Music From and Inspired By”/Soundtrack Version)”.

A fantastic album that belongs on your Playlist is “Coming Back For You.”

The single is a ninth of a collection of 19 tracks titled “Black Panther: Wakanda Forever – Music From and Inspired By.” 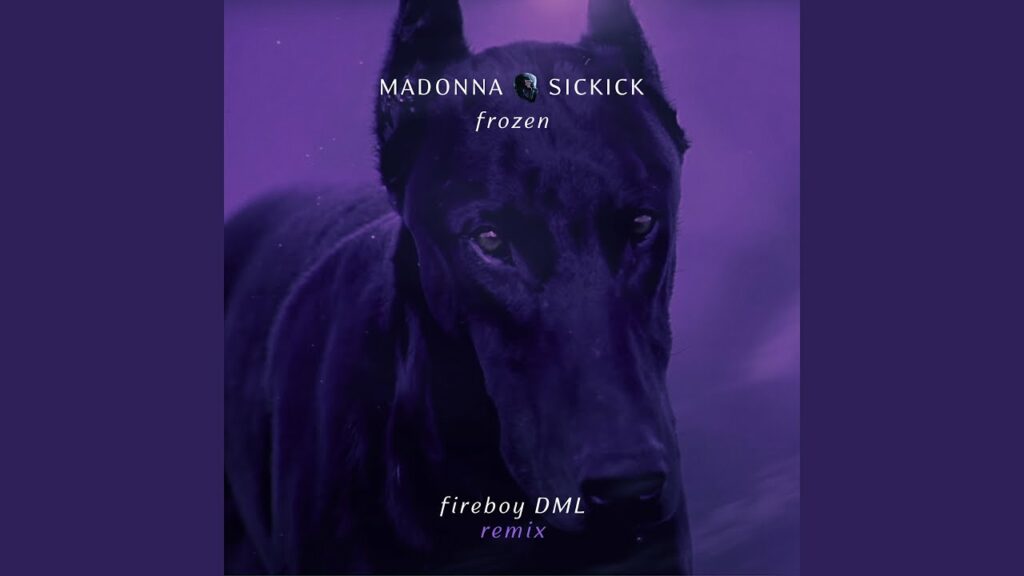