Fireboy DML breaks the long silence this summer after signing a music distribution deal with EMPIRE a few weeks ago.

Moreover, it follows his massive project ‘Laughter, Tears, and Goosebumps’ album, which included songs like ‘Jealous,’ ‘King,’ and ‘What If I Say.’ 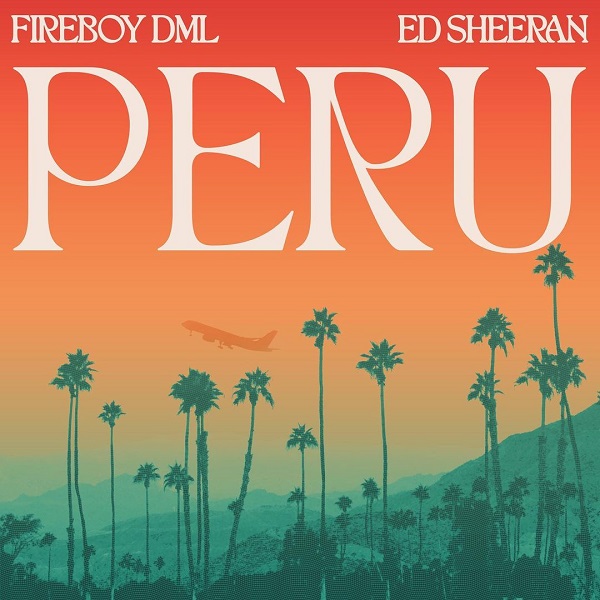