Focalistic, a master of the Amapiano from South Africa, has released a new Amapiano album named “Ke Star.”

The South African Amapiano hit-maker Vigro Deep is featured on the timeless song “Ke Star,” and he added some fresh flows to keep your speakers riveted.

This song, meantime, is from the incredible ‘Blacke’ EP project by Focalistic, which has become widely popular in South Africa. The song received a Gold certification in South Africa a few weeks ago. 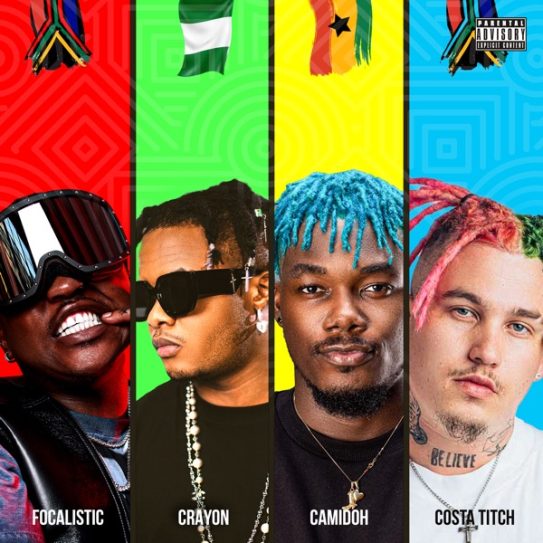