Pablo Martn Gavira, also known as Gavi, a Barcelona youth, is in the spotlight following his great achievements for Spain at the 2022 FIFA World Cup in Qatar.

The 18-year-old earned the Kopa Trophy at the 2022 Ballon d’Or ceremony before being named Golden Boy winner.

Gavi scored in his first World Cup appearance for Spain against Costa Rica. He became the youngest player in World Cup history to score for his country.

Gavi meets the King of Spain
Following his 7-0 thrashing of Costa Rica, Gavi was congratulated by Spain’s presiding King, Felipe the sixth, who is currently in Doha, Qatar to support the national team. 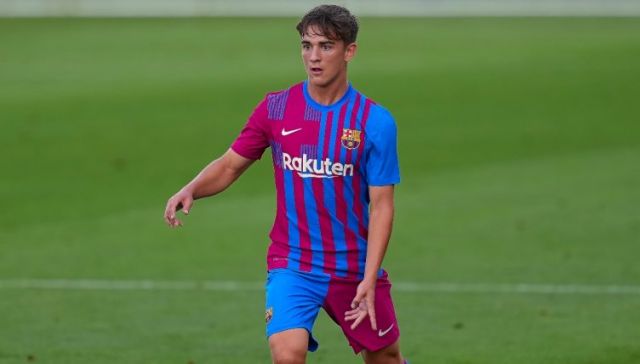 In the locker room, the King praised Gavi and his colleagues for their outstanding performance, which made the country proud.

Gavi autographed a Spanish jersey that is smaller than the actual material for the men’s team at the King’s request.

Leonor, a Spanish princess, has a crush on Gavi.
Leonor, the King’s 17-year-old daughter, is said to have a crush on Gavi, according to social media speculation. 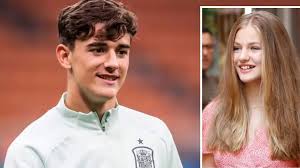 The Princess of Asturias attends the Atlantic School in Glamorgan, Wales, which is attended by the majority of royals.

Leonor, the next in line to the Spanish throne, is said to be a major fan of Gavi, and despite being a year younger, her school folder is filled with photos of the 18-year-old.

This is not the first time Gavi has had a romantic interest. A young lady gave him a note with her phone number at his contract renewal earlier this year.

Gavi will make his World Cup debut when Spain takes on Japan in their final Group E match on Thursday, December 1, 2022. 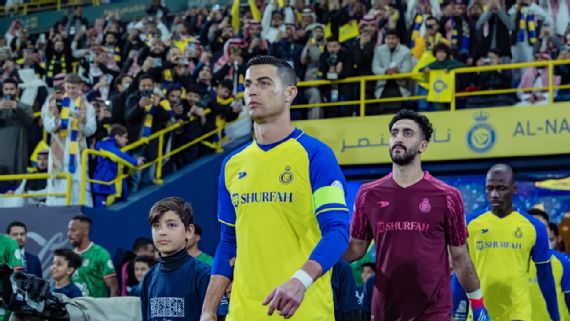 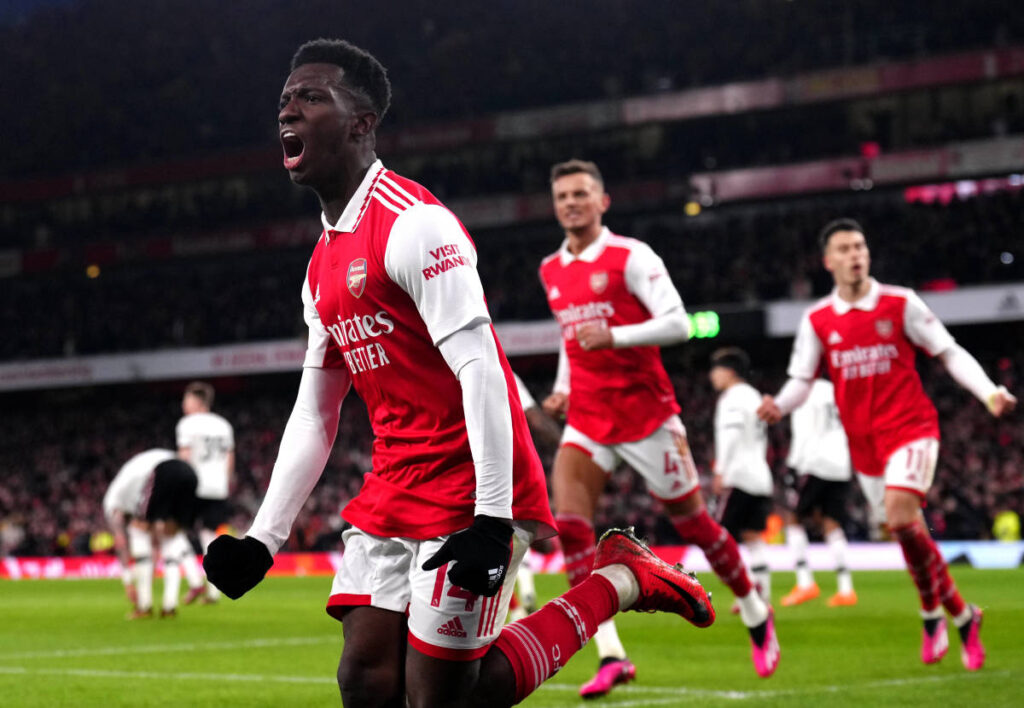 Dani Alves arrested in Spain after being accused of sexual assault