Harmonize released this new song to honor Tanzania’s sixth and first female president, Samia Suluhu Hassan, and it is the second song he has released since releasing “Tuvushe” a few days ago. 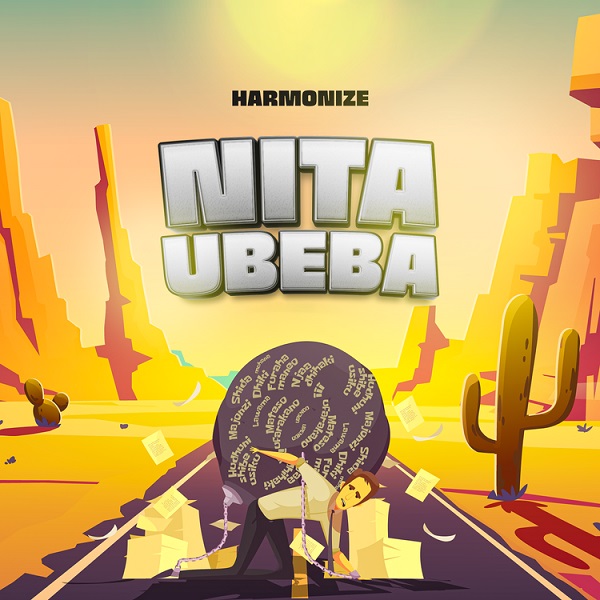 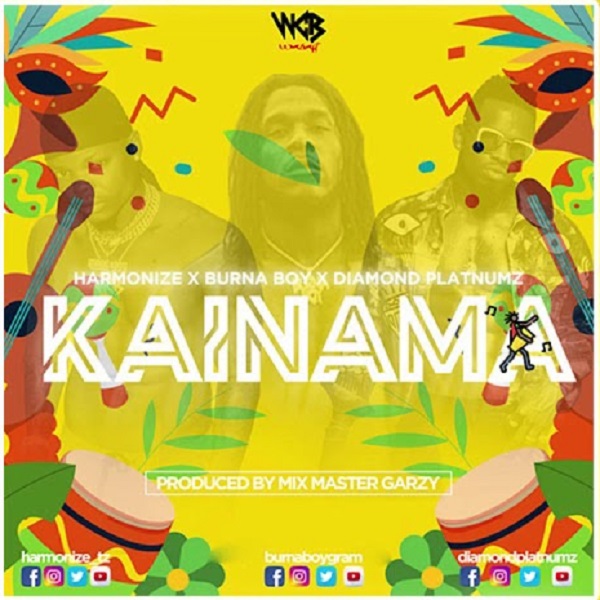 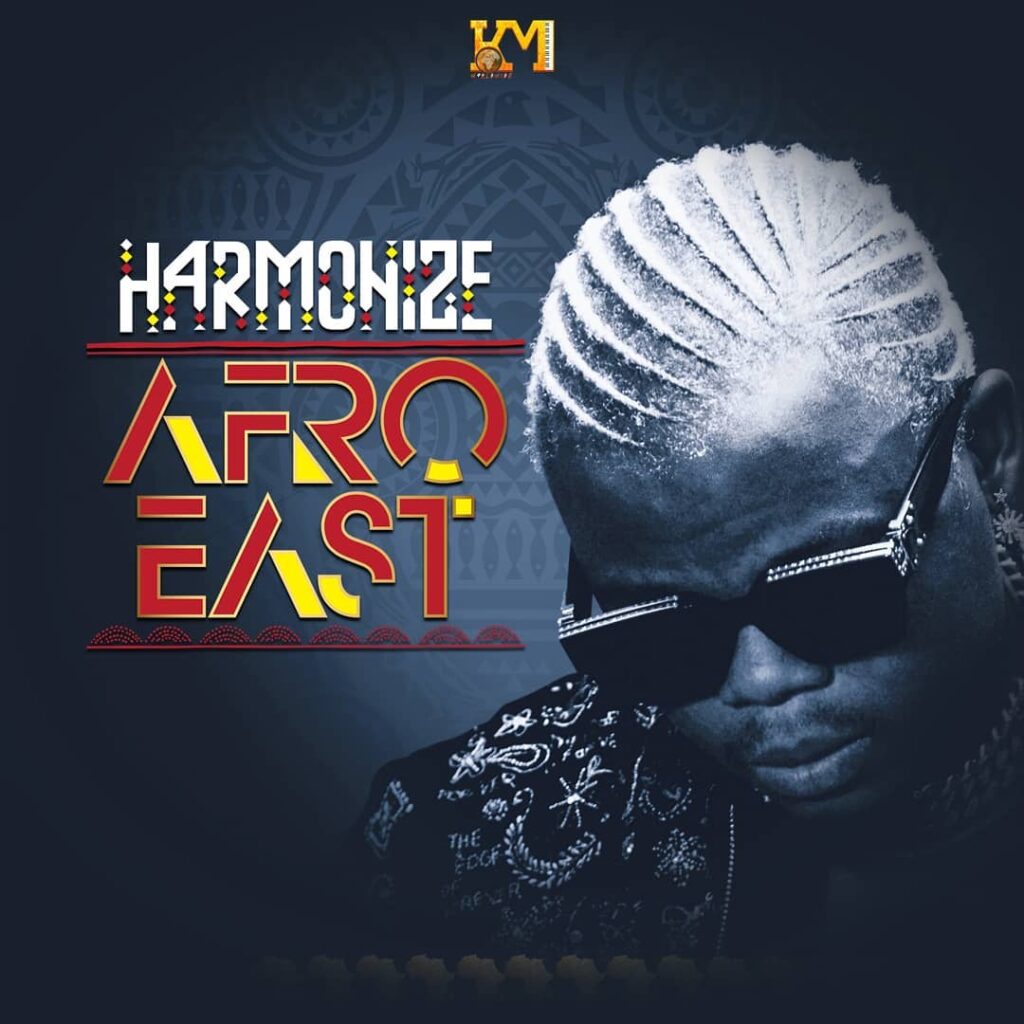