“He did it to pepper her” – Reactions as Wizkid’s babymama, Jada P, posts cryptic statement following the singer’s announcement that he is single

Jada Pallock, Wizkid’s baby mama, has reacted after the Afrobeats artist lamented being unmarried for too long.

His admission sparked outrage online, and his baby mama and the manager quickly responded via her Twitter account. 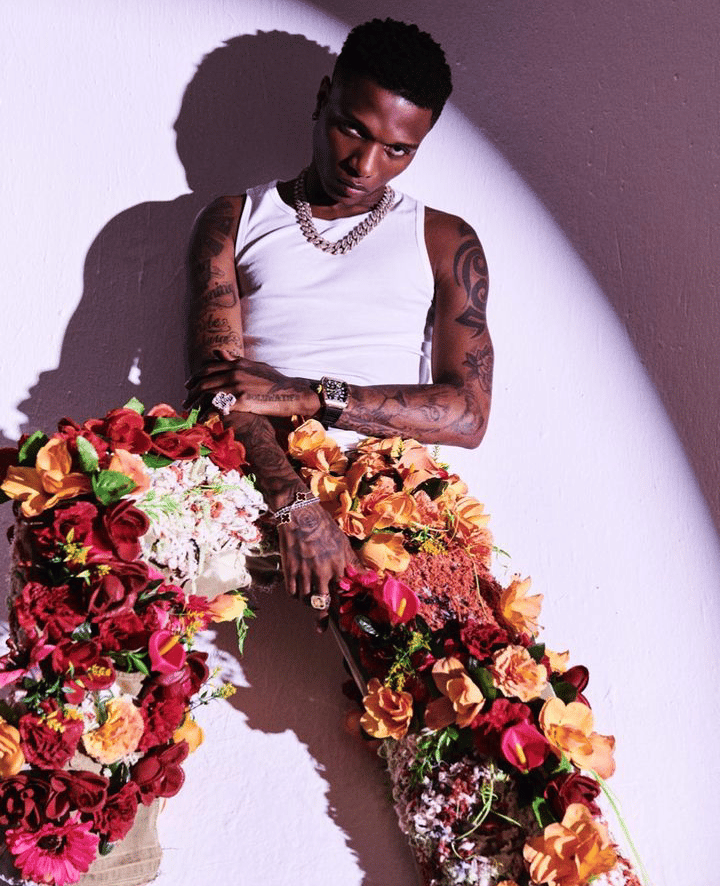 Reacting to her tweet, some fans dragged Wizkid as they claimed that he made the post to ‘pepper’ her.

@fashion_magicblog wrote: “For wizkid that doesn’t talk and he had to come online to do that he likes her he just wants you to get to her.”

Tonia.gram_ wrote: “People saying that he should stop bringing his issues online how many times you don see Wizkid tweet alright anything online leave my machala alone if he says he’s single then he is.”

@_ai.shah_ wrote: “That’s a very low thing to do. he did that just to pepper her this is why you should avoid short men.” 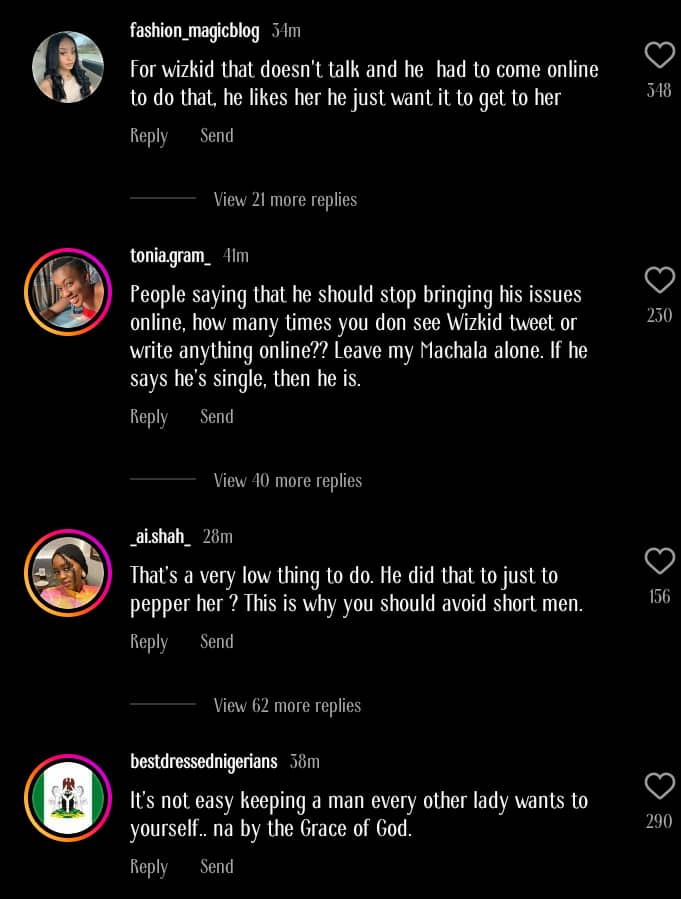