“I can leave my kid, Imade, with Chioma and know that nothing bad will happen because I trust her.” Davido – (Video)

Davido Adeleke, a top Nigerian artist, has expressed his love for his baby mama, Chioma Rowland.

During an interview with Ebuka, Davido stated that he has known Chioma for years and has a great level of trust in her. 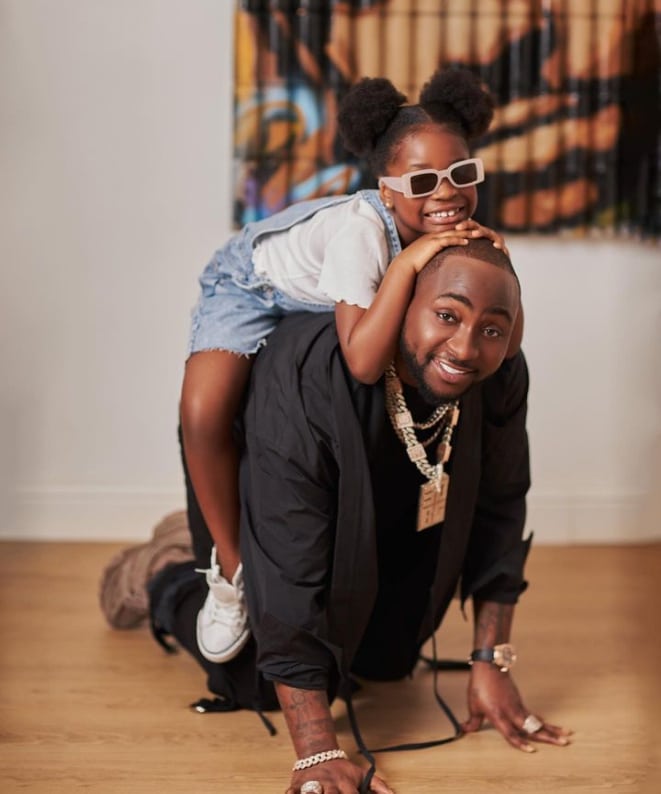 He went on to say that he could leave his daughter, I made, with Chioma and be confident that nothing untoward would happen while they were together.

“I have known Chioma for like seven years now. She was my friend then and we got used to each other. I have kids and having someone I know that I can leave them with. Chioma is someone I can leave Imade with and nothing will happen. She’s that kind of girl. I trust her. She didn’t want to do assurance video. Na me beg am”, Davido said.