Beauty, a reality television star, is trending after declaring that the N100 million BBNaija winning price is “change.”

Pepsi sponsored a holiday for level-up housemates in Cape Town, South Africa. The housemates can be seen having fun while eating dinner in a video that has gone viral. 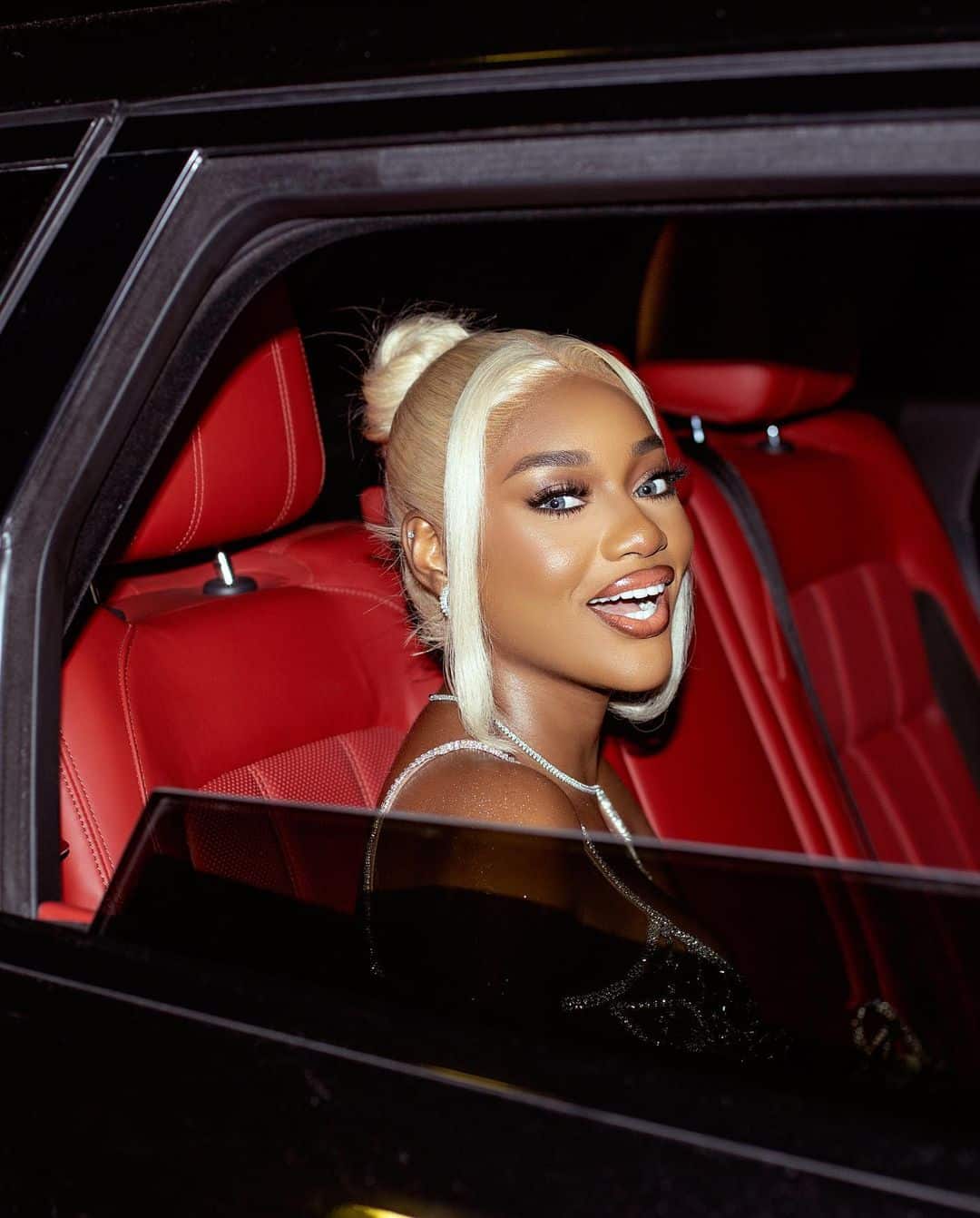 Phyna and other housemates were observed chatting songs and cursing at a different table. One of the songs that was performed was “N100 million na their mate.”

n response to this, disqualified housemate, Beauty said she is way above N100 million and cannot be shouting.

Many believe that her action was a deliberate attempt to get Phyna riled up. #BBTitans: “I can never be as lazy as BBNaija’s Amaka who doesn’t shower” — Yvonne (Video)