A veteran thespian, Pete Edochie has spoken up about how he felt when his son, Yul Edochie, married a second woman.

In a recent interview with Vanguard, the veteran actor claimed that he did not agree with his son’s decision because he is a Christian. 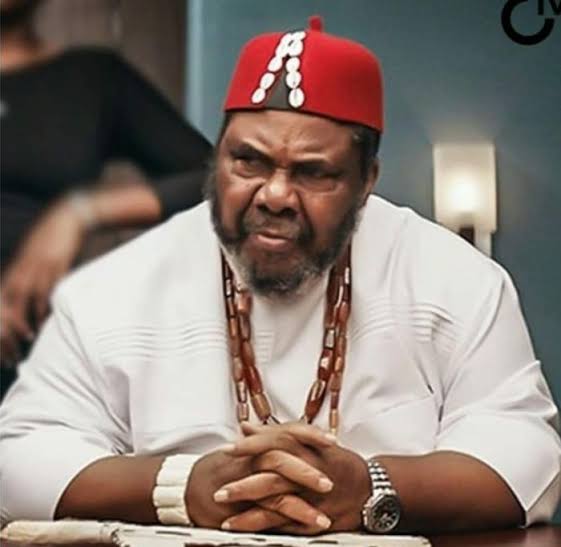 Pete Edochie added that whatever reason he (Yul) had decided to take a second wife, it was his decision to make.

“I didn’t feel good, but as I said, I’m a Christian and I read the Bible. Solomon, with 700 wives and 300 concubines, was branded a man of wisdom.
It’s his choice and for whatever reason, he decided to take a second wife, that’s what I can say.” 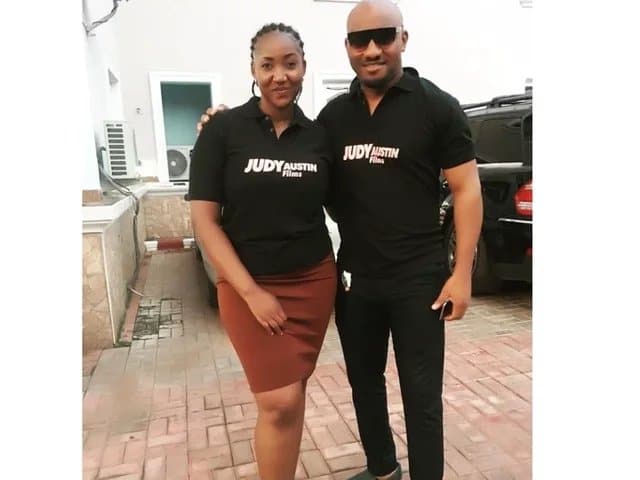 “I do not have cancer” — Mercy Johnson clarifies (Video)