“I had health difficulties,” Sabinus says after a show promoter is beaten for missing an event (Video)

Sabinus, a Nigerian comedian, has apologized to fans for missing an event in Oko, Anambra state.

Sabinus stated that, despite being paid in full for the event, he was unable to attend due to health difficulties. He promised to make amends with them. 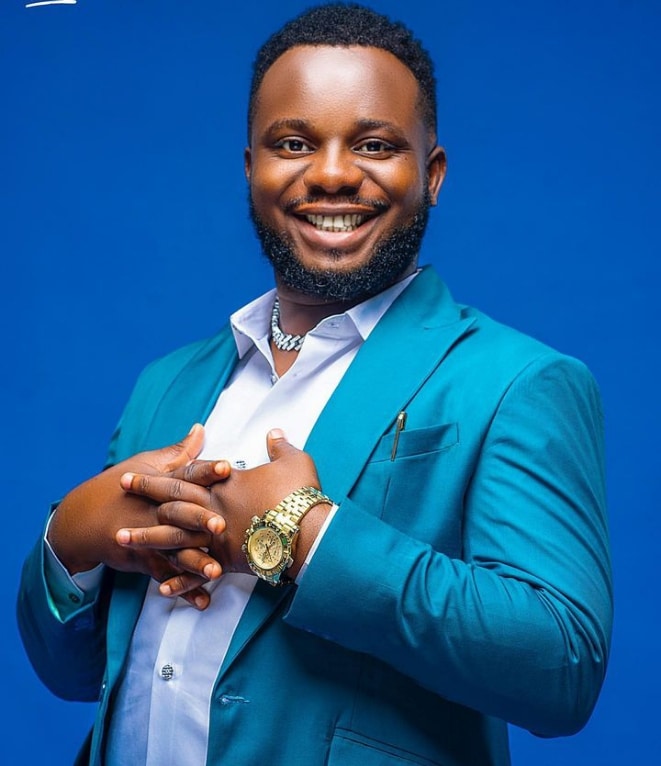 This is coming shortly after the show promoter who organized the event was beaten by angry fans over Sabinus’ absence.

“My people I know say una dey vex for me but abeg make una no vex. I was supposed to come to Oko yesterday for a show but my health was so bad.

“I just avoided the whole thing because I was afraid of breaking down. And I was coming from Lagos. Abeg make una no vex. Before the first week of December, I will try my best to come.

“I was paid for the event. I won’t lie. It was just my health issues. I will do the refund straight this morning. Abeg make una no vex for me.”