Blessing CEO, a controversial relationship therapist, has claimed that she spent over N3 million on her mummy makeover. 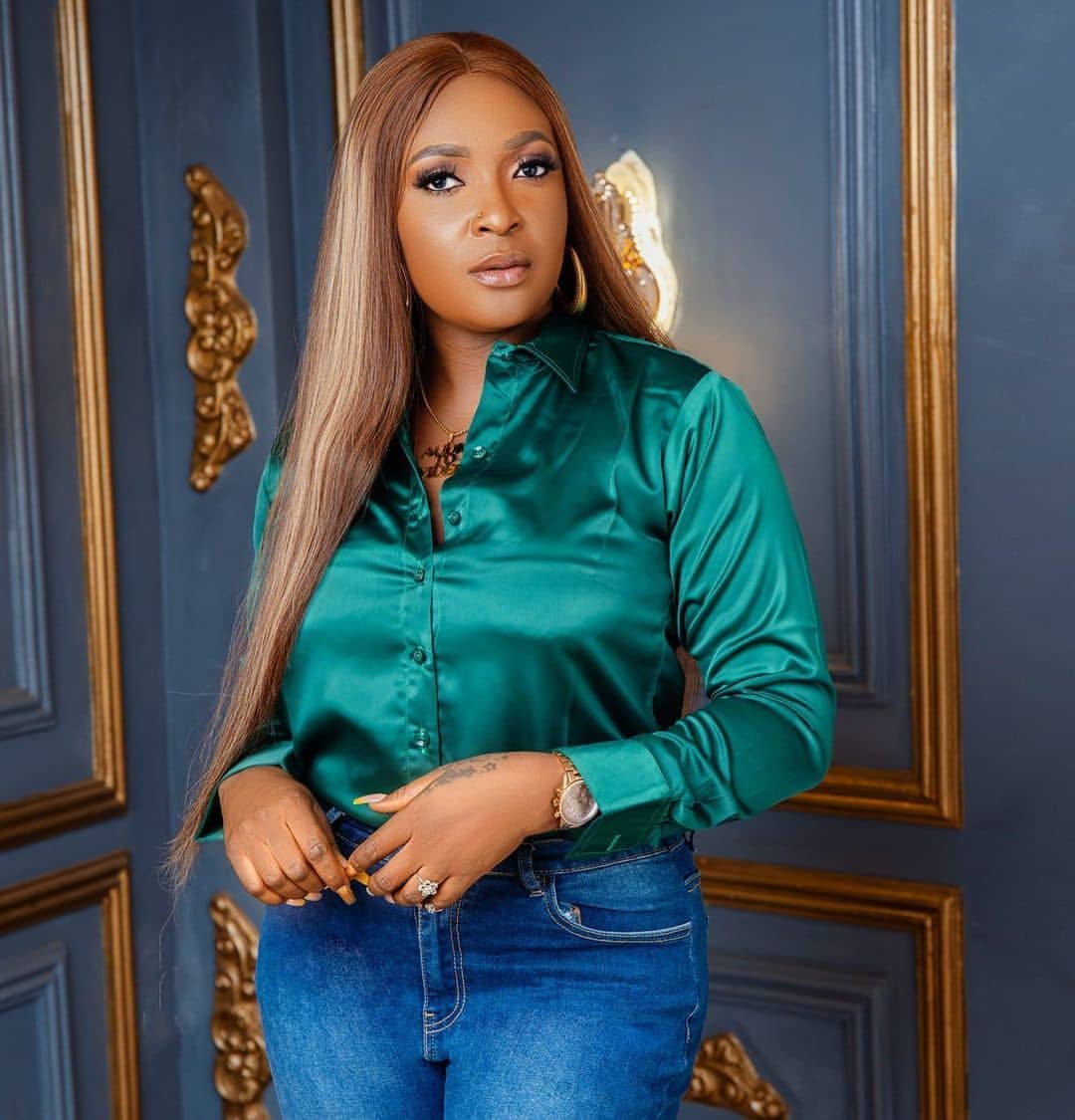 This disclosure was made on an episode of “the, frankly speaking, podcast” with media celebrity Nedu. The blessing was asked where she had her surgery done while speaking about her experience.

The mother of two revealed that she had her surgery in the Lagos State neighborhood of Lekki. She went on to say that she spent over N3 million on her new body.

It will be remembered that Blessing documented her operation so that her followers may accompany her on her trip. She did, however, mention on the show that she was concerned that certain people she met at the hospital would release her footage ahead of her.

As a result, she decided to film the process herself. 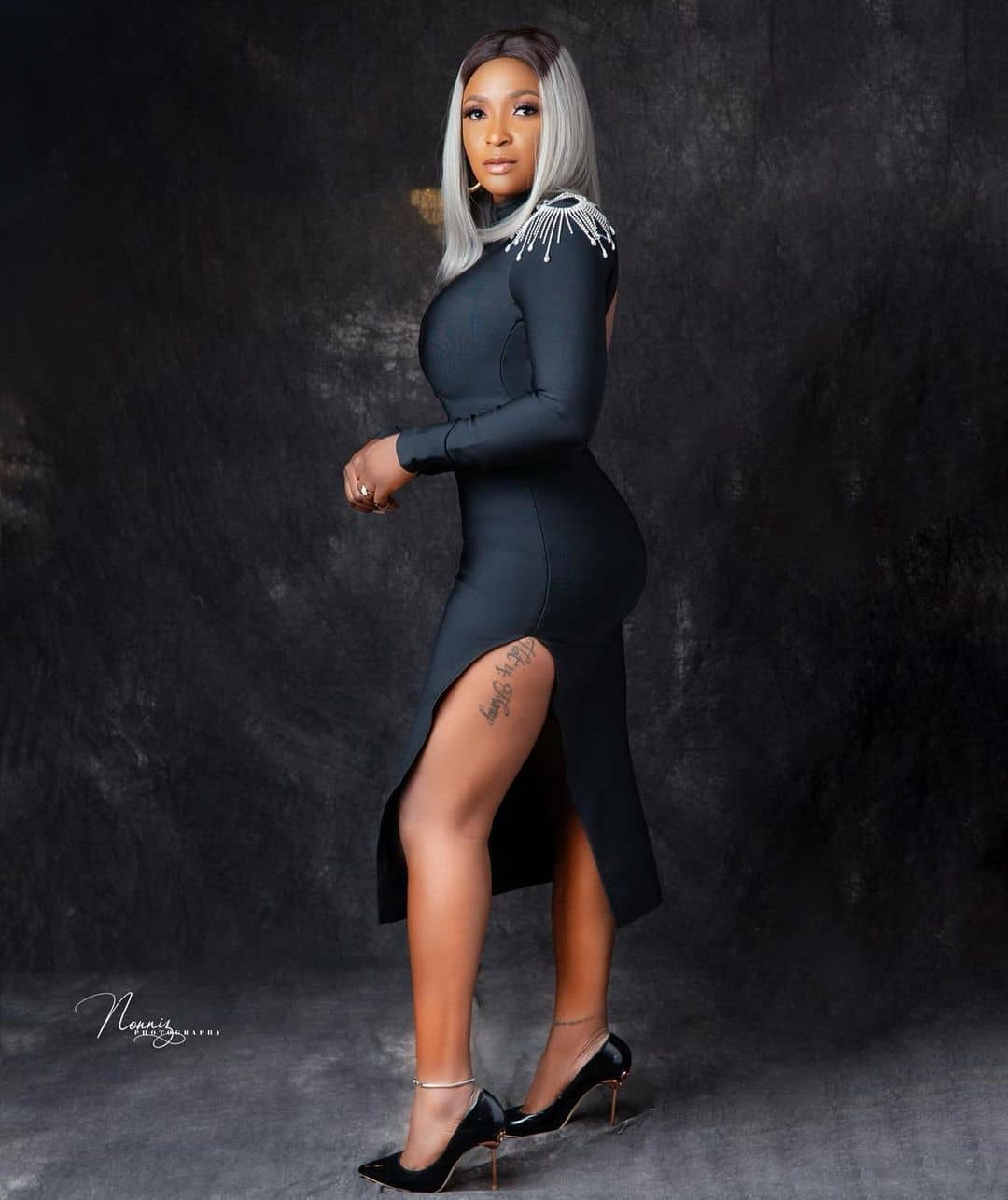