Korra Obidi, a famous Nigerian dancer, has pledged never to flaunt her love publicly again after recounting the role of netizens in her marriage’s demise.

Korra Obidi and her husband, who always portrayed a perfect marriage online, announced their breakup a few days after the birth of their second child, Athena, much to the surprise of many. 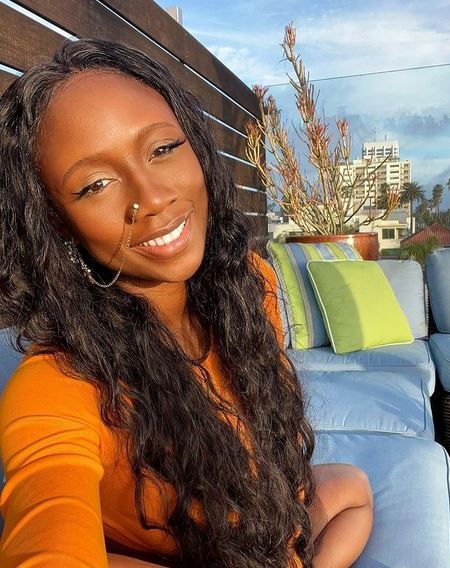 Following the announcement of their divorce, there was a period of dragging in which Korra’s former husband claimed she cheated on him and she talked up about her marriage.

In a recent video that went viral, the mother of two revealed that flaunting her romance on social media contributed to their nasty separation.

While she and Dean were still together, she claims that jealous social media users would complain about her in his direct messages.

To avoid a repeat of what happened in her first marriage, Korra has resolved never to showcase her romance online again, no matter how beautiful it may be.

“If I have another bae, I will never publish him online because you people will ruin it like you did my first marriage.” I remember someone going to him and saying, “Look at what your wife is doing every day, how will he not run away, how will he not make me pack out of my house five days postpartum,” she added.