“I’m here to chill on my own terms,” boasts Tacha, flashing dollar bills as she boasts about sponsoring a trip to Dubai (Video)

Anita Natacha Akide, also known as Tacha, an ex-housemate of Big Brother Naija, has bragged about how no man paid for her trip to the United Arab Emirates.

The reality star revealed that she is currently having a great time in Dubai and is there to relax on her own terms with no one else paying her bills. 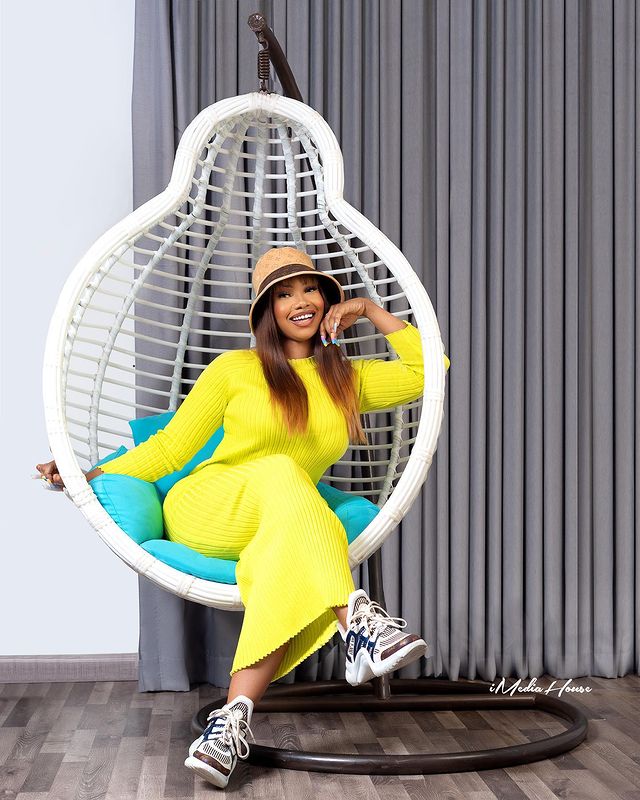 Tacha’s friend who recorded a video showed the screen diva diligently counting numerous American dollar bills while bragging about her worth.

She stated that she had worked hard this year and had gone to Dubai to reflex on herself with no male company.