In response to the imposter’s assertion, Fredrick Leonard states, “I am not single; I have a woman living with me”

Actor in Nollywood, Fredrick Leonard, revealed that he is not alone and that he is cohabitating with a woman.

In a recent post, the 46-year-old addressed this and responded to a fake flyer that claimed he had signed a deal with Netflix and would be hiring actors for Nollywood. 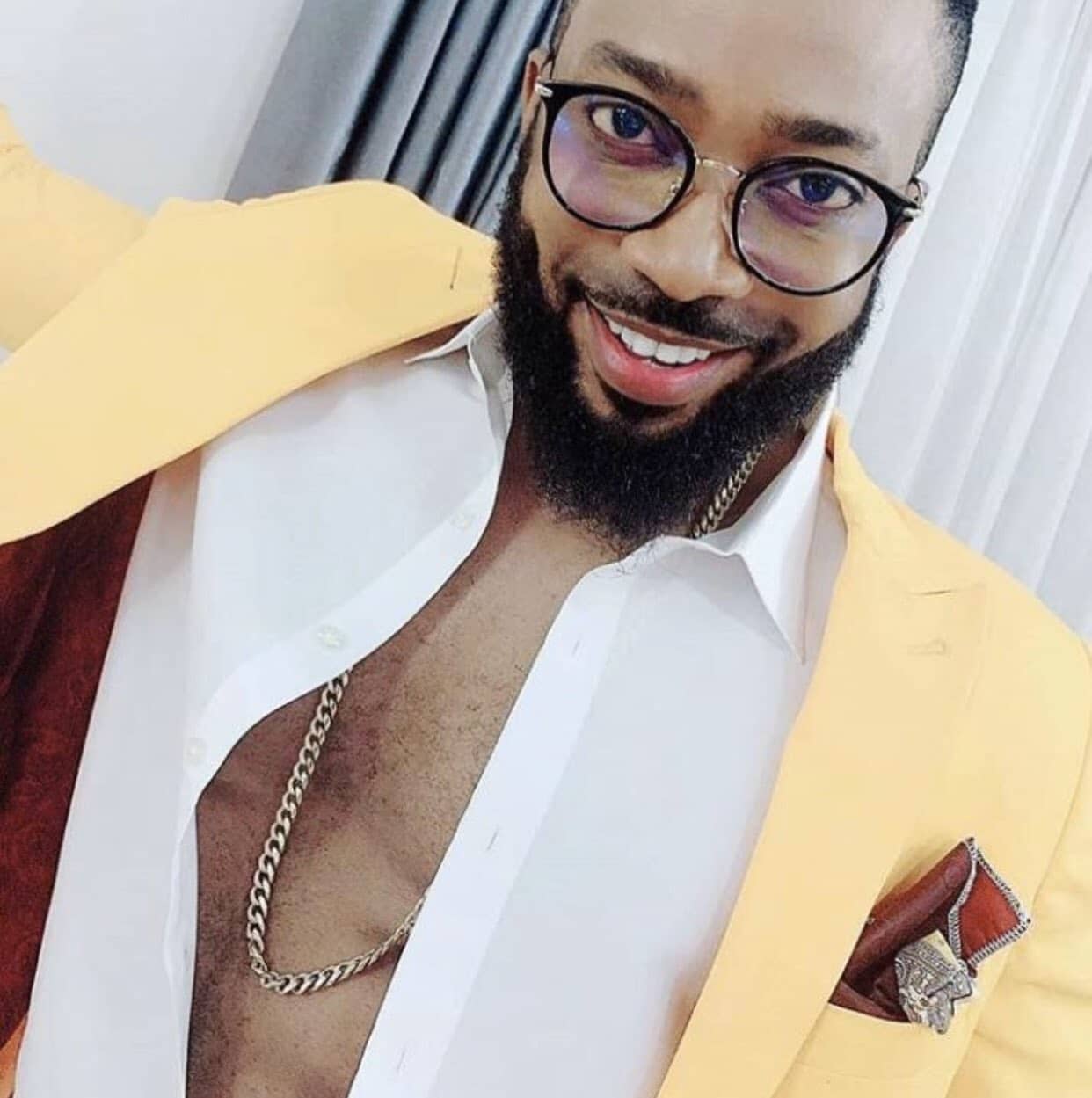 According to him, has not signed any deal with Netflix, and if he did, it would be announced via his official page.

In the same vein, he warned ladies to stop drooling over him, stating that he not only has a woman but one who lives with him in Lagos.

“Another FAKE DOCUMENT PREPARED BY AN IMPOSTER! I HAVE NOT SIGNED ANY DEAL WITH NETFLIX.

If and When That Happens, it will be Announced via My VERIFIED Social media Accounts with the BLUE TICK.

BE CAREFUL OUT THERE ! STOP INDULGING.. I’M NOT LOOKING FOR AN ONLINE SPOUSE.
I HAVE A WOMAN IN MY HOUSE IN LAGOS ALREADY.
I AM NOT SINGLE !

THANKS AND GOD BLESS ALL WELL MEANING FANS.” “No one can tear asunder,” Yul Edochie exclaims as he openly embraces his first wife, May, in the midst of the second wife controversy. (Video)