The song ‘Disturb’ is from his recent double-track release, which also includes the track ‘Pablo Moves.’

Jaido P flows effortlessly on the record, which serves as his fourth installment of the year.

Jaido P departs from his previous EP, ‘Shopla,’ which featured Olamide and Joeboy.

By fusing the highlife’s dynamic speed and intensity with the percussive and electronic vibrations of electronic dance music, the singer creates a sound that has been described as a refreshing change.

This is also a fantastic smash single that you should not overlook.

Furthermore, if you enjoy music, chances are you already own the most recent wild hit song. 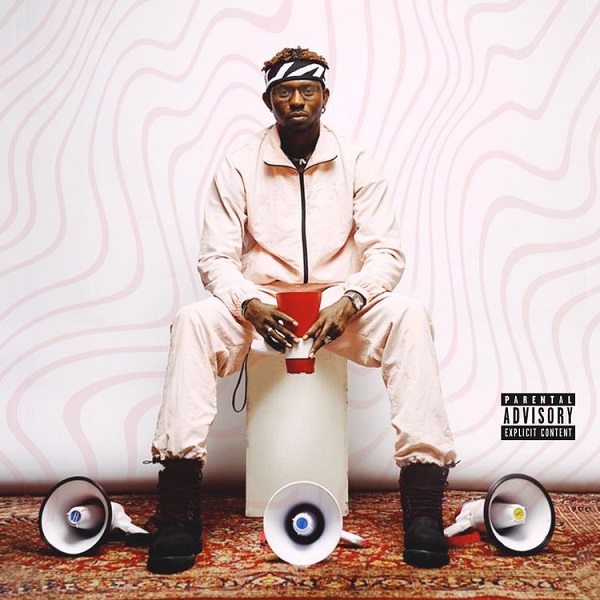 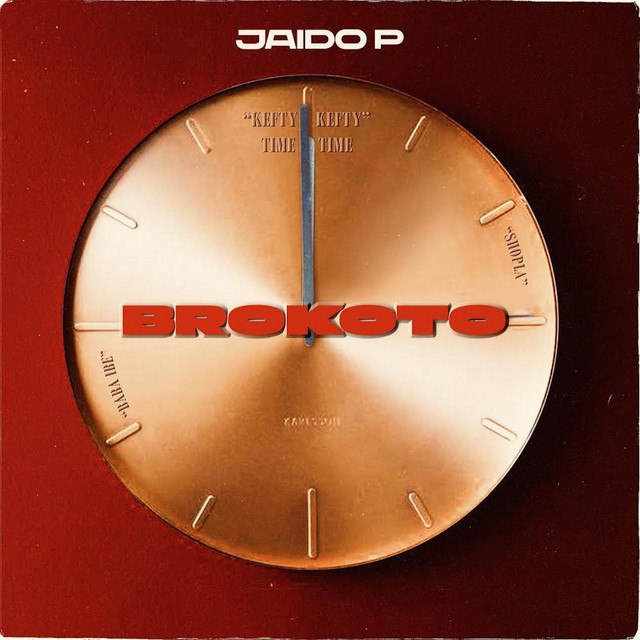