Jorginho, the Chelsea midfielder, is apparently Barcelona’s next target as the club prepares for the start of the winter transfer season.

Barcelona held negotiations with Chelsea for Marcos Alonso during the summer transfer window, and they were also interested in Chelsea captain Cesar Azpilicueta following the free departure of Andreas Christensen.

According to The Sun, the Catalans are keeping an eye on Jorginho’s contract status and might sign him in January.

According to reports, the 30-year-old, whose contract with Chelsea expires in 2023, might be sold in January or go on a free transfer.

Graham Potter, who took over from Thomas Tuchel at Stamford Bridge, may not include Jorginho in his plans.

Jorginho previously played in Serie A for Napoli and Hellas Verona before joining Chelsea.

The 2021 UEFA Player of the Year also won the Champions League with Chelsea and the European Championship with Italy. 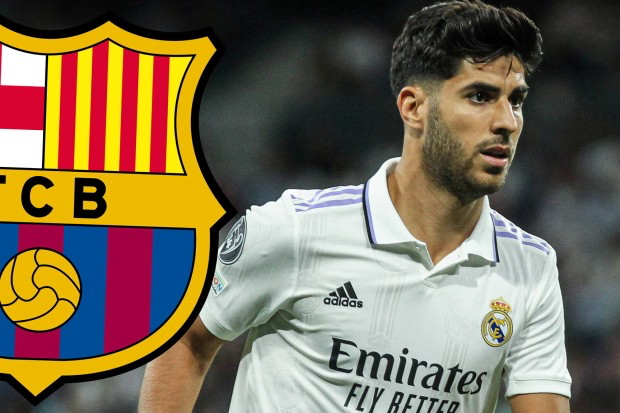 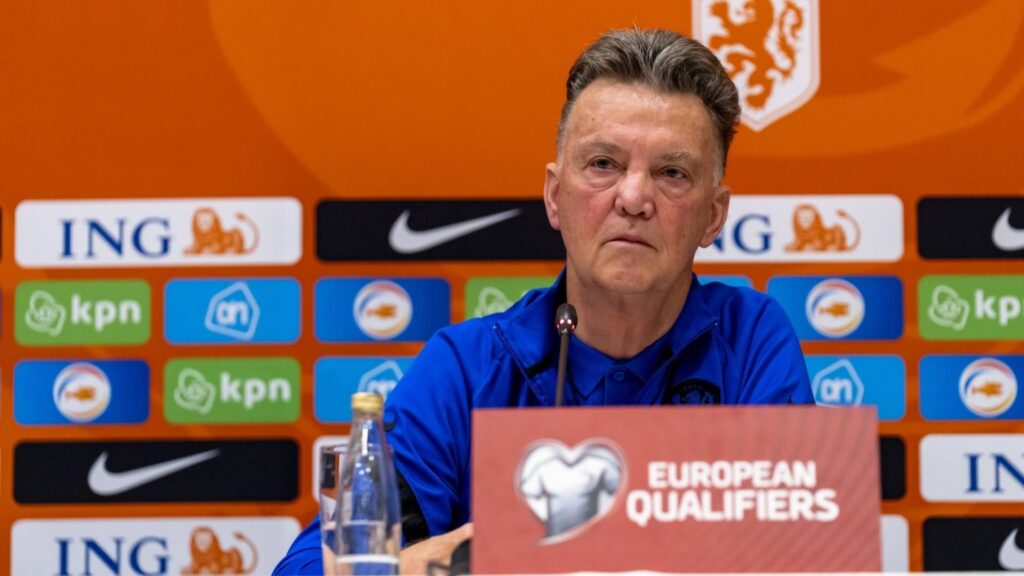