Kabza De Small, the South African king of Amapiano, has taken over the music charts with his music “Sponono.”

Kabza De Small collaborates with Wizkid, Burna Boy, Cassper Nyovest, and Madumane on “Sponono,” a song from his album “I Am The King Of Amapiano.”

Wizkid, Burna Boy, Cassper Nyovest, Tyler ICU, and other artists appear on the 27-track project, which is divided into two phases (15 and 12 tracks, respectively). 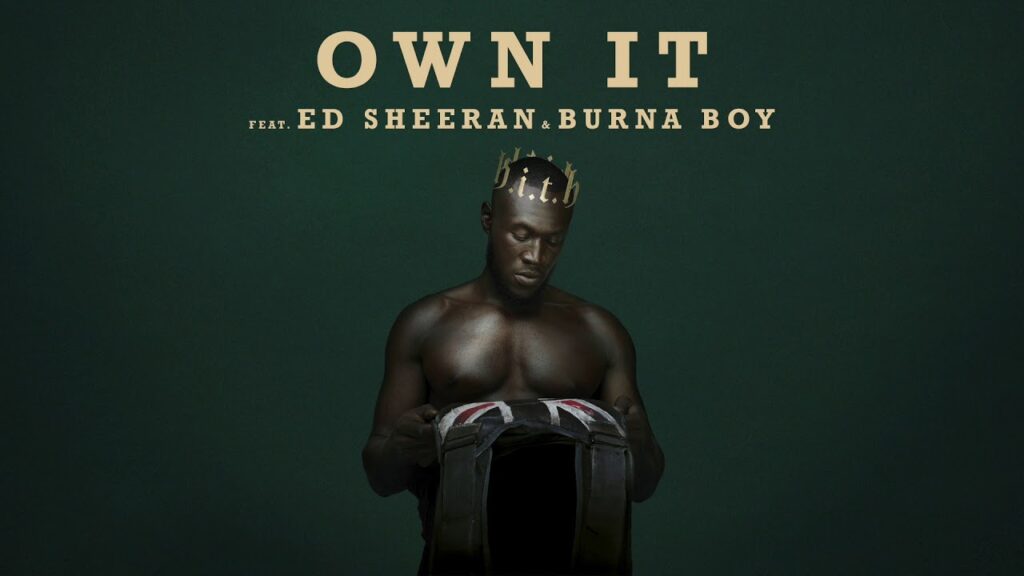