Furthermore, the Dance Hall-influenced banger ‘Erima’ will be included on Kcee’s upcoming album, which is set to be released later this year. The video has been shot and will be available soon.

Timaya, on the other hand, is putting the finishing touches on his project “Chulo Vibes” EP. 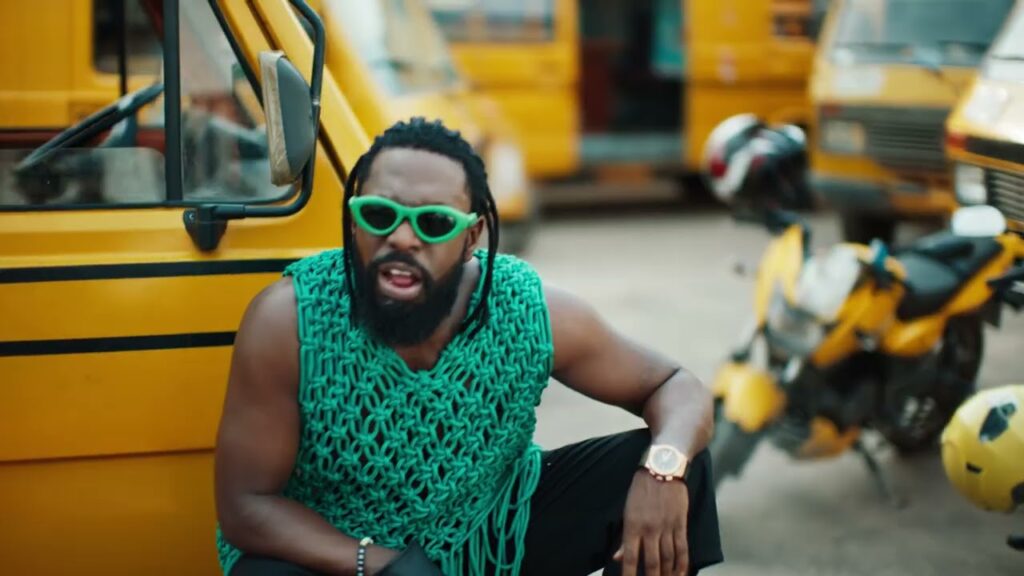 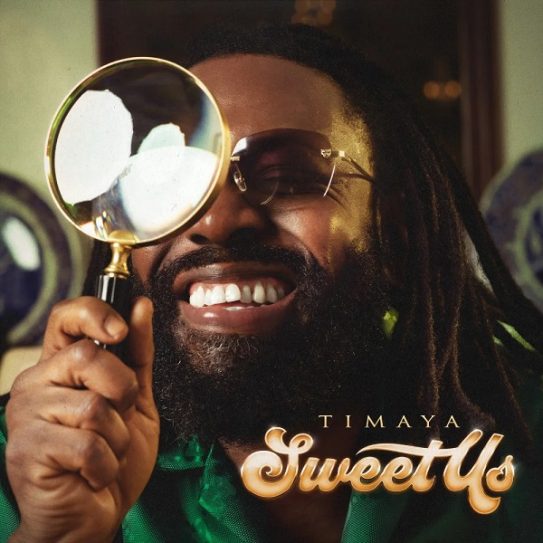 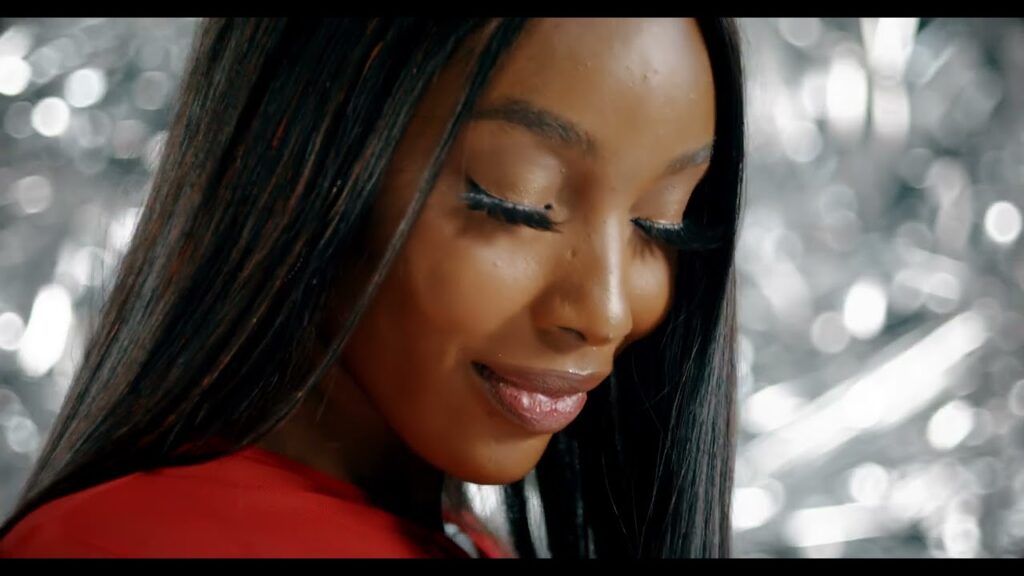