The reality star described being stopped by a police officer after losing control due to the pressure of his famous status. 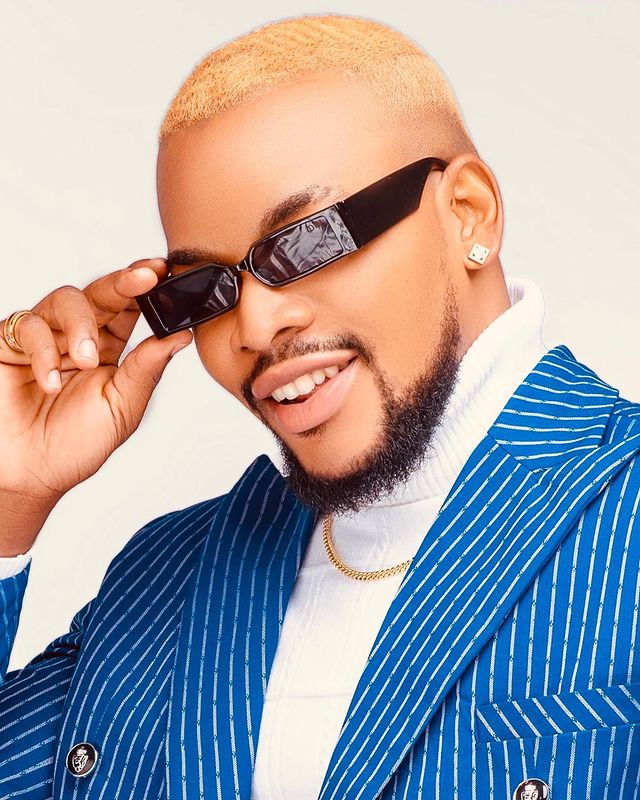 One of the cops recognized Kess while asking him about his license, called him by his name, and then released him.

The BBNaija pounded on how much of a celebrity he had grown to be while posting a video of his encounter on his Instagram account.

Check out the video below.