Touch It by KiDi

The awesome track ‘Touch It‘ serves as the second release from KiDi’s upcoming project, ‘The Golden Boy‘ album, which will be released in June and will feature guest appearances from Patoranking, Kuami Eugene, and others.

In the meantime, KiDi’s second studio album, titled “The Golden Boy,” was released in 2019. 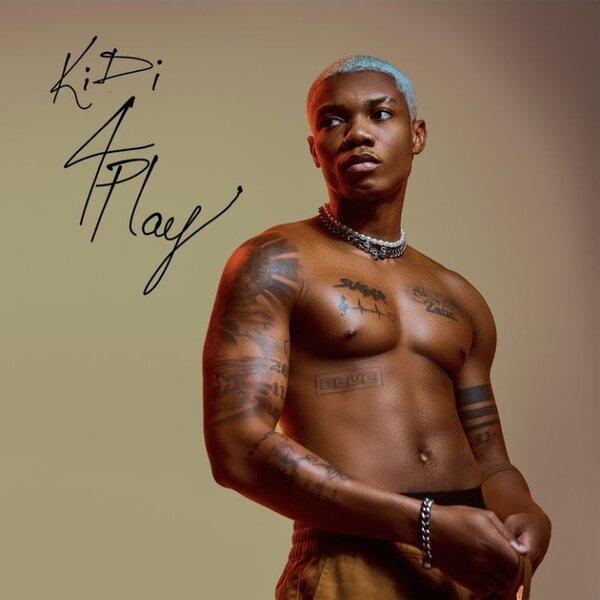 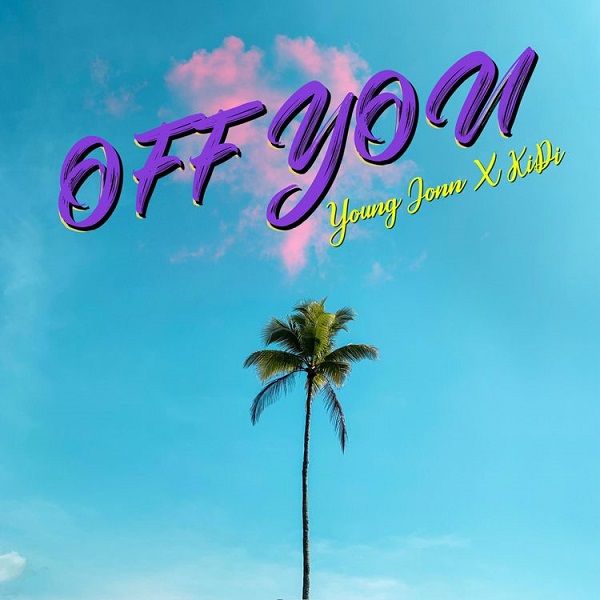 Young Jonn – Off You ft KiDi