Ahead of the album’s official release, the afro pop sensation has shared the bubbly new single “Mama,” produced by prolific music producer Young John “The Wicked Producer,” which is just the latest single from NEW ERA, following the undeniably catchy “Good Time.”

Kiss Daniel will perform at the prestigious Eko Hotel on the 15th of May, 2016, alongside other supporting A-list artists, in support of the album. 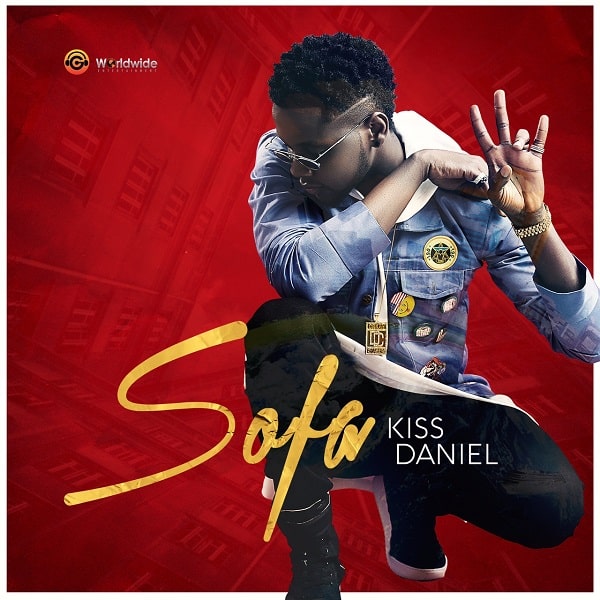 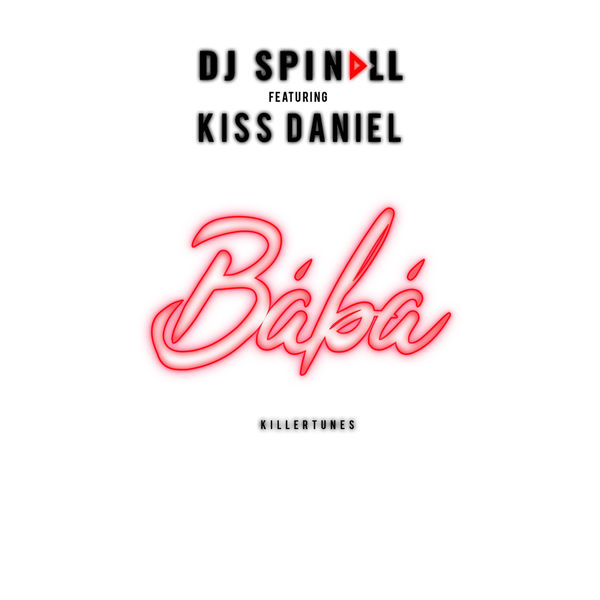