The Dancehall and Reggae singer Kranium from Jamaica released a new single titled “Wi Deh Yah” to delight his domestic and international fan base. Just a few hours after its international release, this song has already become a huge hit in Jamaica and other parts of the nation.

This time, as the year begins, he starts another fantastic one that will be embraced by his followers. He did well in the song, giving it a good vocal and intriguing lyrics that were fun to hear. You won’t want to miss Kranium’s Dancehall music, I assure you. 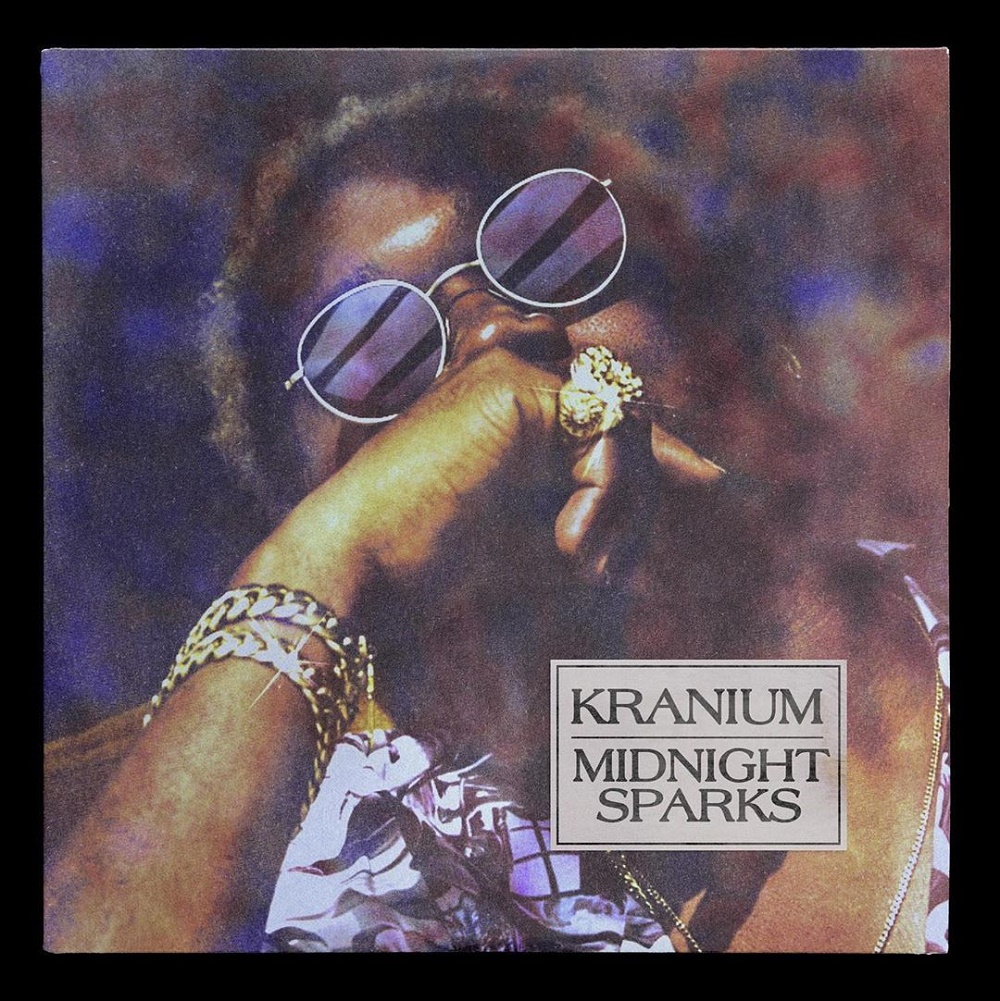