Krizbeatz, a well-known pop star and performer from Africa, has released a new song named “King Of New Wave (Interlude)”.

The outstanding track is the third tune in the “King Of New Wave” project’s body of six tracks. 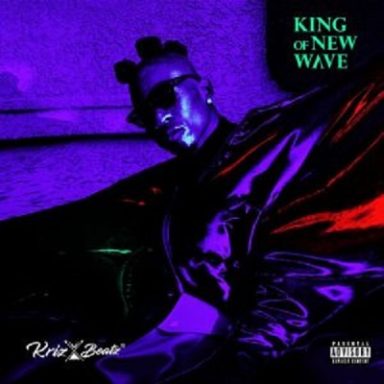