Eric Akhigbe, a former BBNaija Lockdown housemate, is accused of defrauding her of N5.3 million and then fleeing to Europe. 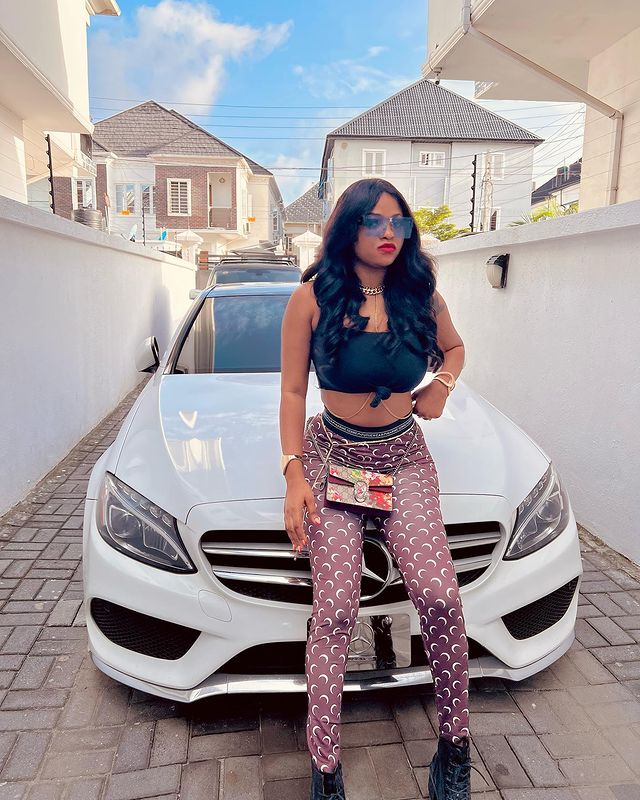 Eric took part in the Big Brother Naija version and afterward invested in his body-building business after his eviction.

The lady simply named BabyC said she was misled by her ex-housemate after she was linked up with a fictitious Multichoice agent, organizers of the BBNaija show who robbed her off. 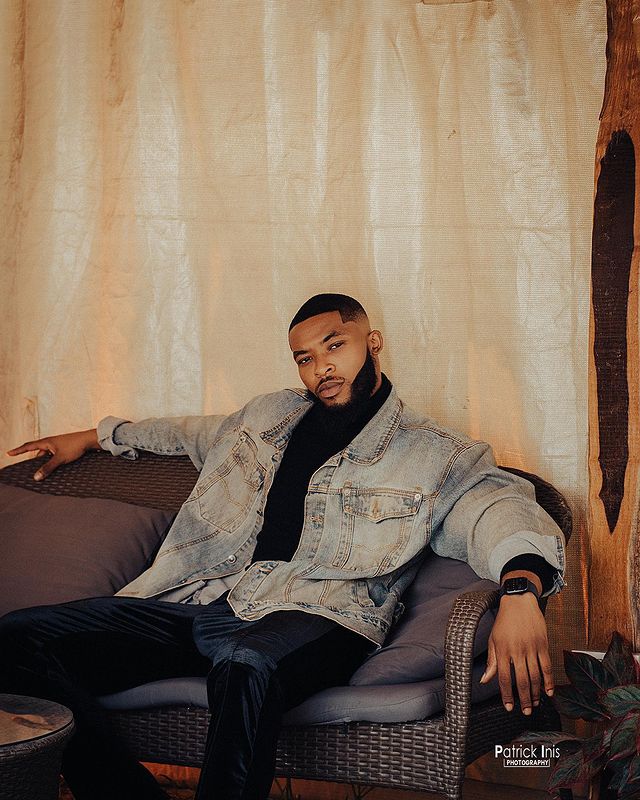 Eric, however, did not directly collect the said N5.3M but he was responsible for linking her with the agent while vouching on his behalf.

In the absence of a refund or resolution, BabyC called out the ex-housemate for being aware of the con beforehand.