Lady demonstrates alleged transformation before and during ASUU strike (Video)

The young lady’s tongue is wagging after displaying her alleged body transformation prior to and during the ongoing ASUU strike. 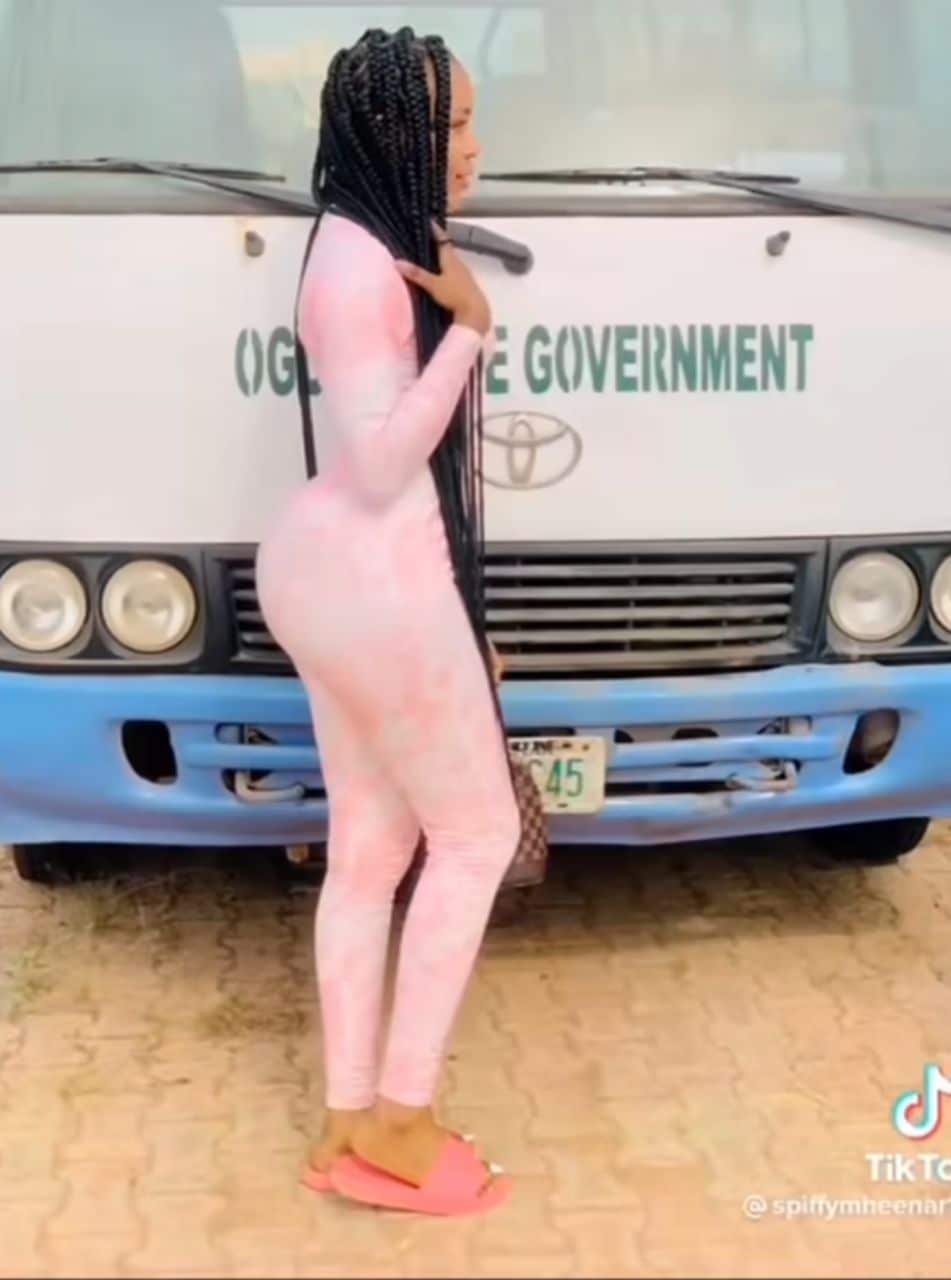 A female student who used the strike period to gain a few pounds of flesh on some parts of her body took to social media to show off her new shape.

The lady, who could have been described as having a slim body type, expresses joy as she flaunts her thick body.