Meanwhile, the newly released project is a 12-track album featuring Davido, Reekado Banks, Patoranking, Peruzzi, Phyno, and others as guests.

GET THE COMPLETE ALBUM HERE

At last, Tee-Y Mix mixed and mastered this catchy single. “Please keep us in your prayers,” Reekado Banks begs as he mourns the loss of his mother 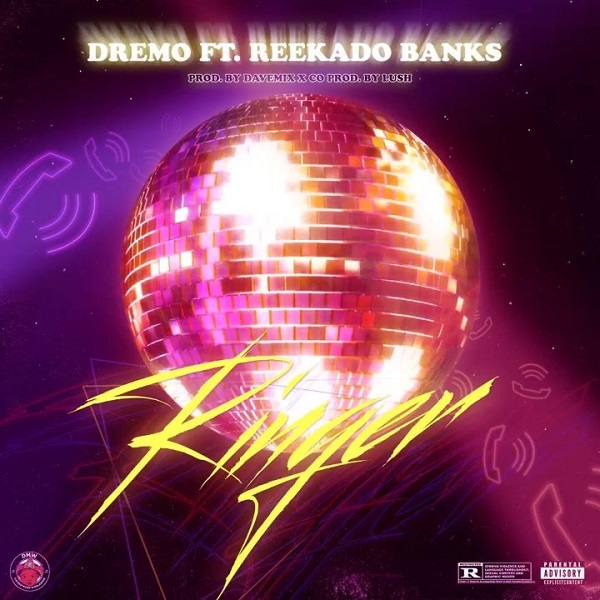