Nneka (The Soundtrack) by Larry Gaaga

However, the latest single ‘Ifeoma’ is taken from his newly released album ‘Nneka’ (The Pretty Serpent). 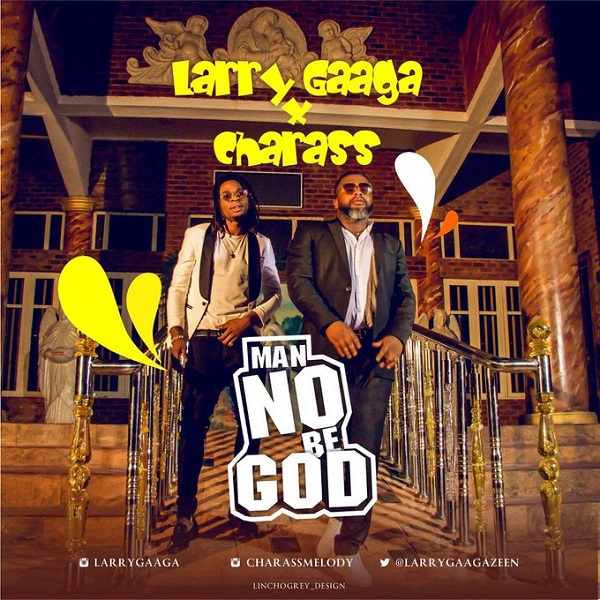 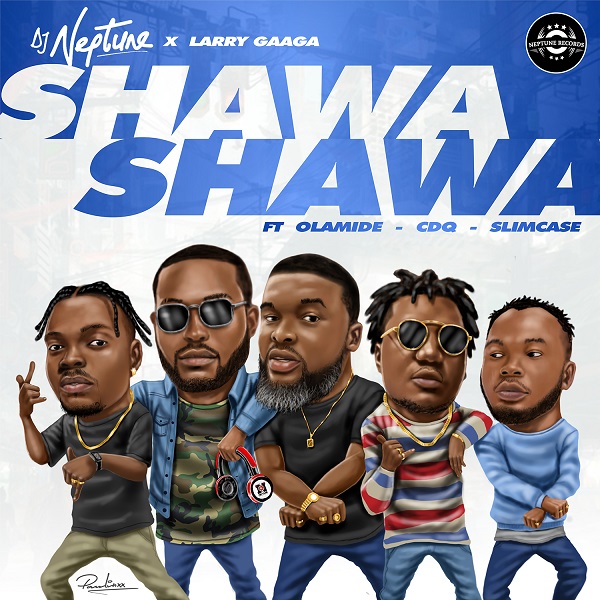 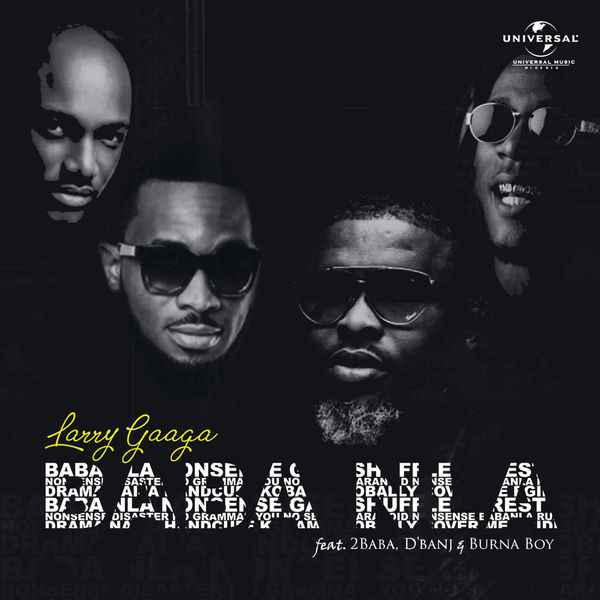