“Rattle Snake” is a follow-up album to his “Living In Bondage” released last year.

The Album: Rattlesnake, The Ahanna Story’ follows Ahanna Okolo, a young man who decides to steal the life he always wanted. He assembles a group of men with various skills, carrying out a series of spectacular heists. But when their biggest heist takes an unexpectedly deadly turn, the gang suddenly find themselves with bitter enemies on both sides of the law.

Listen and drop your comments below: 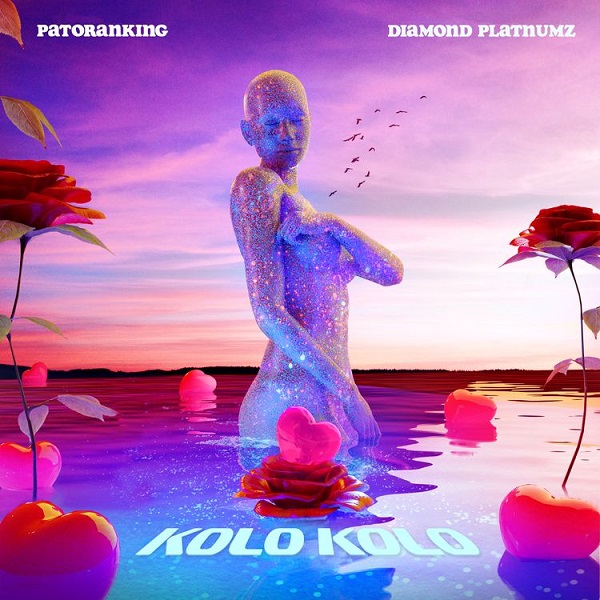