“Let’s meet; I’ll beat you up and take you to Kirikiri prison.” – Papaya Ex takes on Bobrisky (Video)

The social media influencer issued the challenge on her Instagram feed. 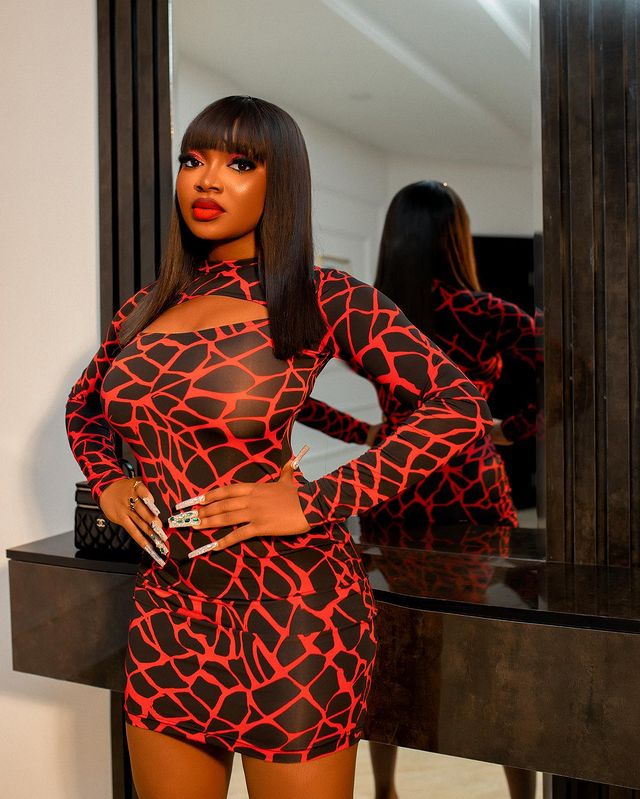 It should be noted that the two almost threw fists at a recent event they both attended.

Following the event, Bobrisky boasted about how many people were keeping him from releasing his anger on Papaya.

In response, Papaya challenged the human Barbie doll to meet her at a specific location where they could settle their differences one on one; she stated that she’d give him a good beating that would land her in prison.

She urged him not to forget to dress as a crossdresser in his customary feminine attire.

Watch her speak below: