Lil Kesh, the YBNL hitmaker, has been making waves as the entire industry awaits his debut album, Y.A.G.I. He has

carefully released some sleek singles from the album, such as Ibile and Cause Trouble showcasing Ycee.
He has now released this highly rated remix to Cause Trouble with American Superstar Wale, which will no doubt make many fans even more excited for Y.A.G.I. 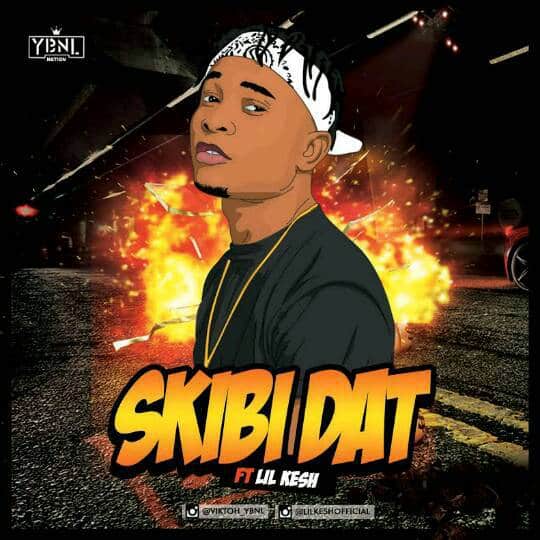 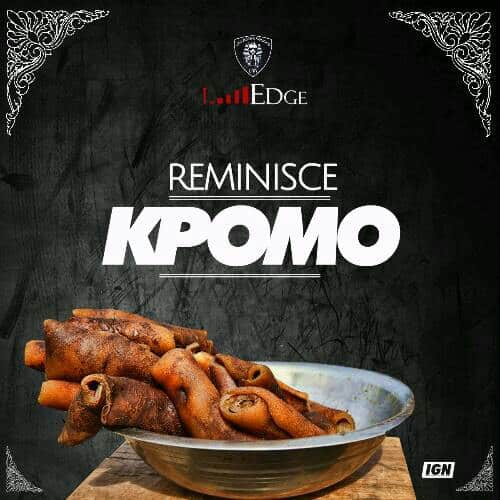 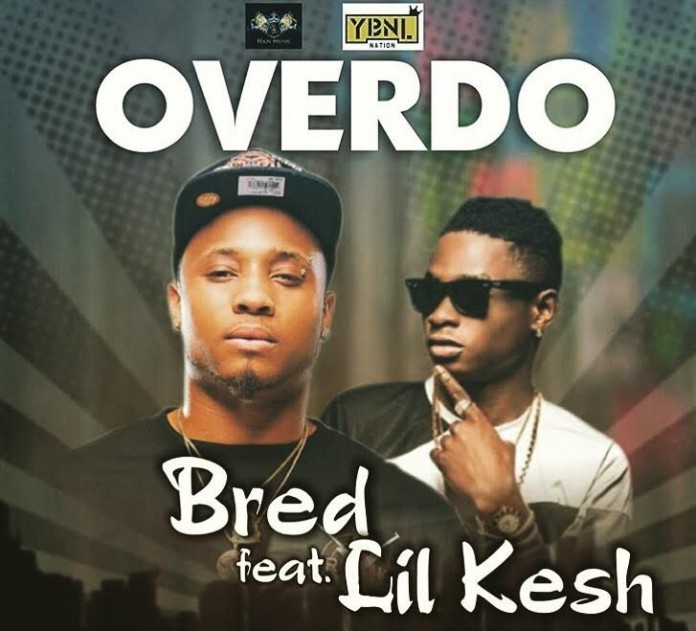 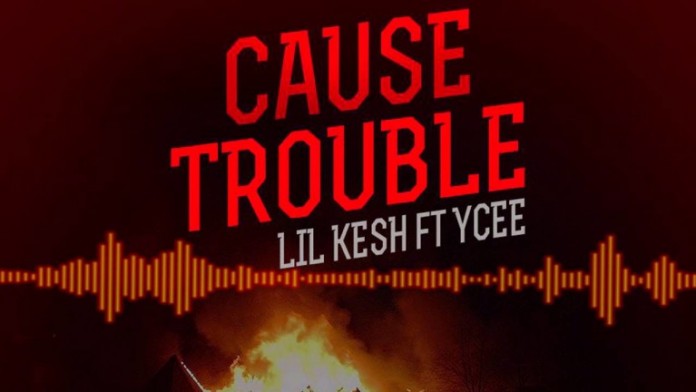