Following the release of his well-crafted debut album YAGI, rapper, singer, and songwriter Lil Kesh delivers the accompanying visuals to the hit track “Ibile,” collaborating with Alaga Ibile Reminisce for the remix directed by Clarence Peters. Pheelz – Stand By You 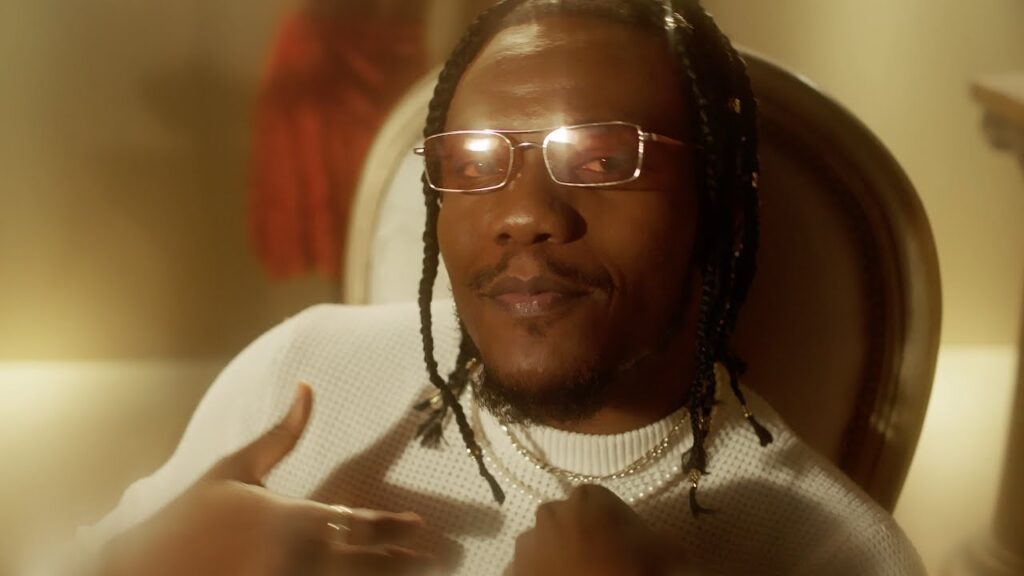 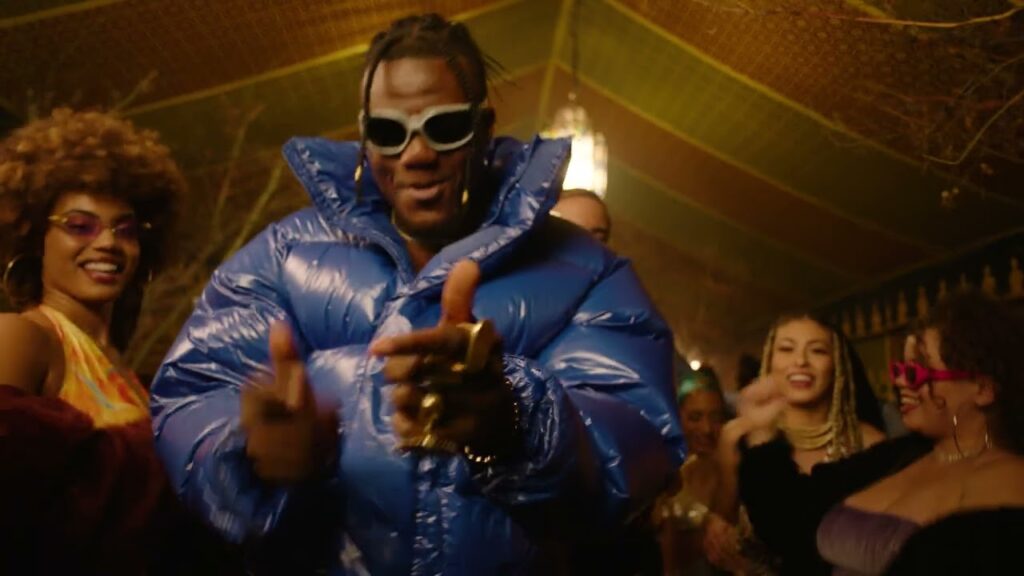