Macvoice, a Tanzanian recording artist, has unveiled the video for his new single “Sikuachi.”

On the new song ‘Sikuachi,’ Macvoice enlists the vocal talents of Tanzanian singer Kusah, who collaborated on the track.

The music, however, would be his second release of the year, following the release of ‘Sara’ a few months ago. 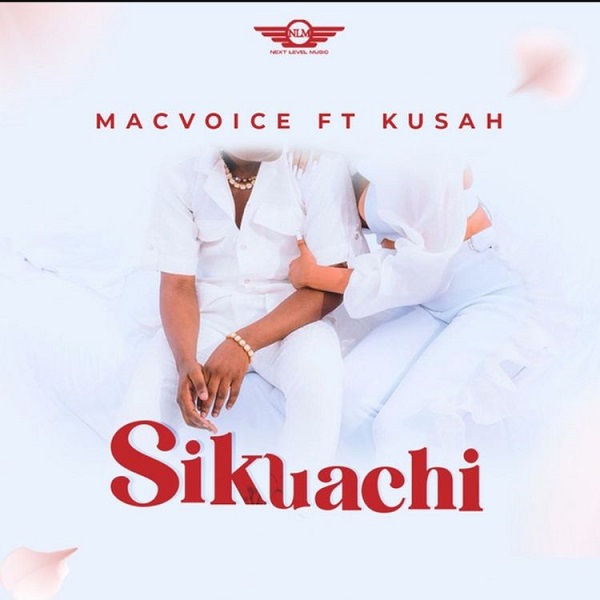