“Make up your mind,” says Judy Austin after Yul Edochie follows her first wife, May, on Instagram again

Remember that after Yul Edochie revealed his second wife alongside their child, May took to the comments section of the post to lash out at him and then unfollowed him on Instagram? 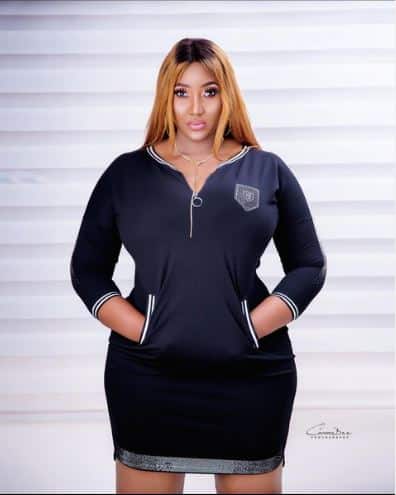 A few weeks later, the father of four also unfollowed May which triggered massive speculations from netizens.

However, in a recent development, a survey shows that Yul Edochie has followed May on IG again but she is yet to reciprocate. 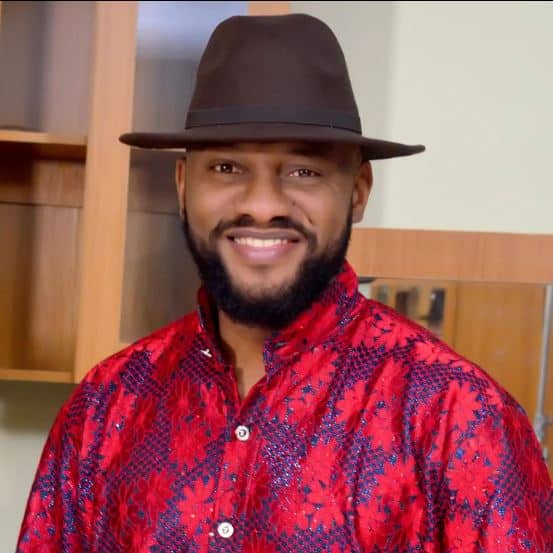 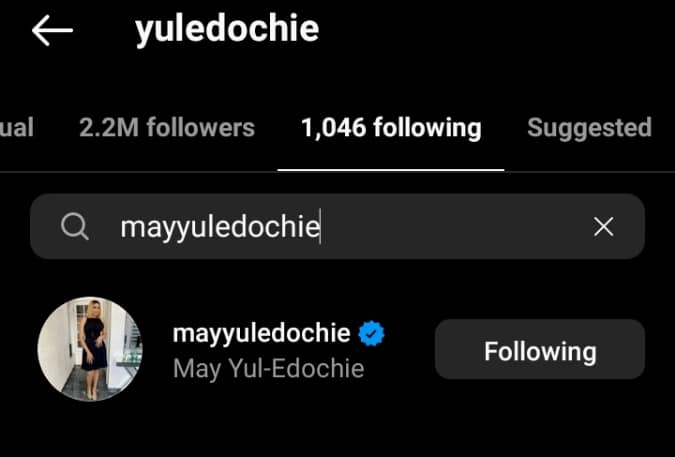 Following this, Judy Austin took to Instagram to share a cryptic post in which she emphasized the importance of being authentic and not allowing others’ opinions to influence one’s lifestyle.

“Two traps you need to avoid:

1: Caring what they think!
2: Thinking that they care!
Make up your own minds my darlings,” 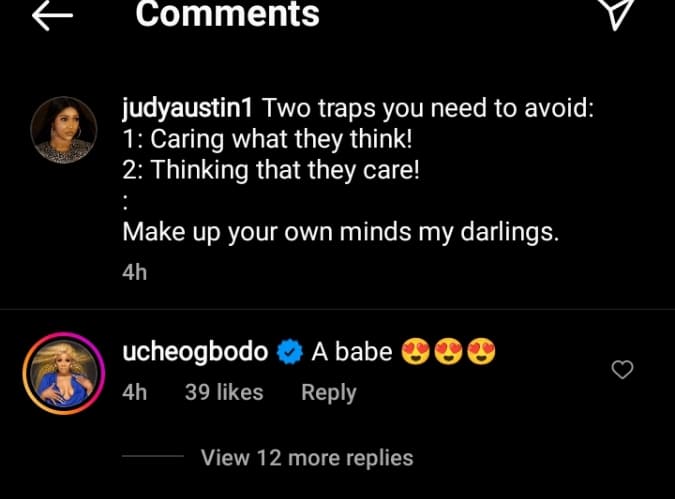