“May God keep us safe from such a friend.” — Eniola Badmus is under fire for profiting from Ifeanyi’s death.

Eniola Badmus, a well-known Nollywood actress, is under fire for profiting from the death of her closest friend’s kid, Ifeanyi Adeleke.

It should be noted that the actress was previously chastised for breaking the news of the three-year-old boy’s death. 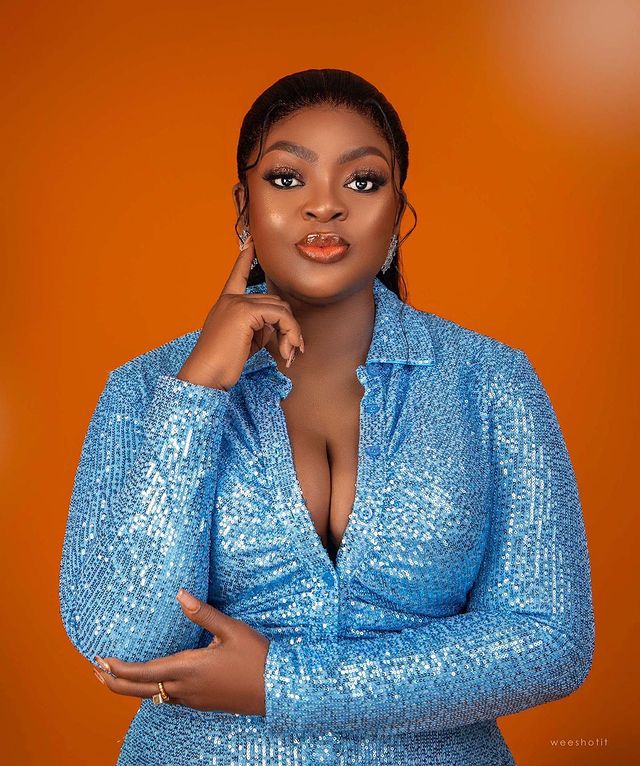 Eniola Badmus steps on the toes of worried Nigerians once more, this time with a YouTube video about Davido’s son’s death.

The actress made reports about celebrities’ reactions to the boy’s death in a now-deleted video on YouTube. 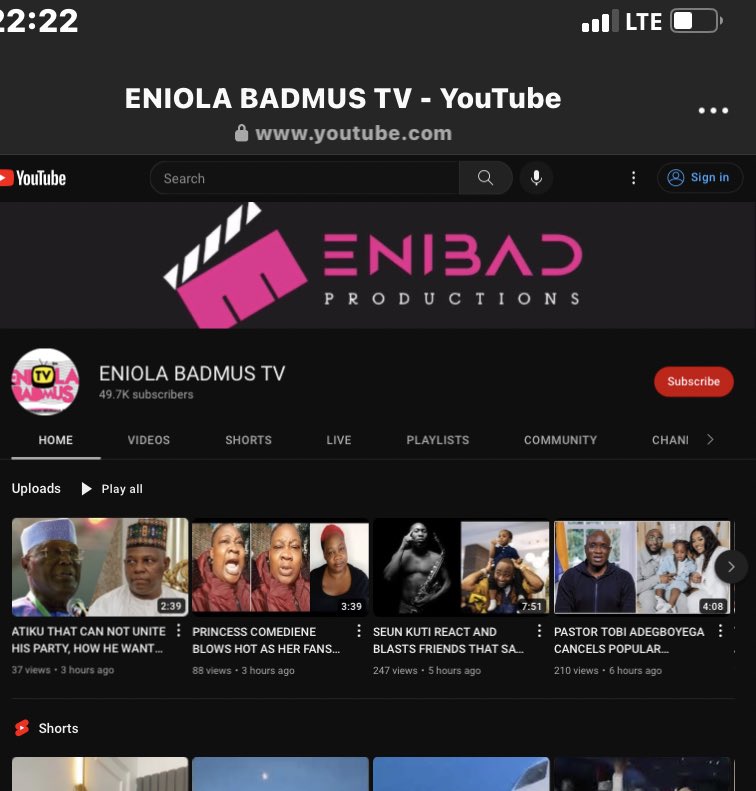 “Wait, so Eniola badmus post this davido incident on her YouTube channels to make money🤮 no this girl is sick.cos wtf I thought she’s very close to david ,somethings is wrong with this Eniola ,david need to stay away from her cos wtf,” a Twitter user wrote. 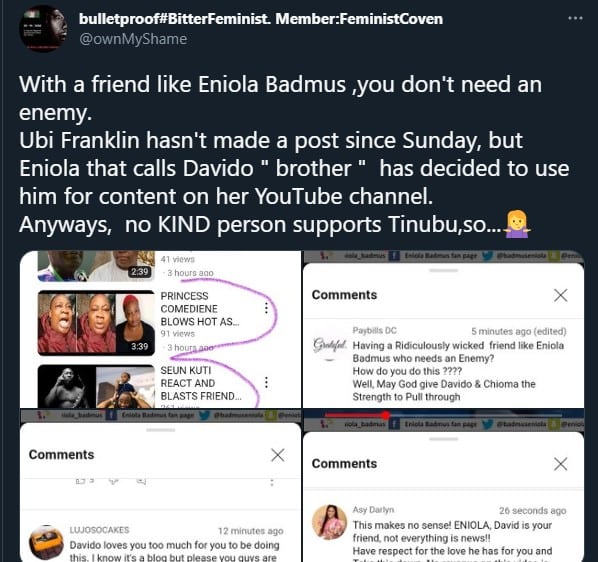 My father paid my mother to have me aborted, yet we still bump into each other in church – Actress Susan Pwajok (Video) Chinenye, Destiny Etiko’s adopted daughter, has finally spoken out about her alleged clash with actress (Video)