Adewale Mayowa Emmanuel alias Mayorkun, a popular singer, has reacted after a video of him and his alleged girlfriend went viral recently.

Recall that the singer was seen having some fun with popular choreographer Cocainna. The first video showed the couple lying on a bed, while the second showed them dancing to a song. 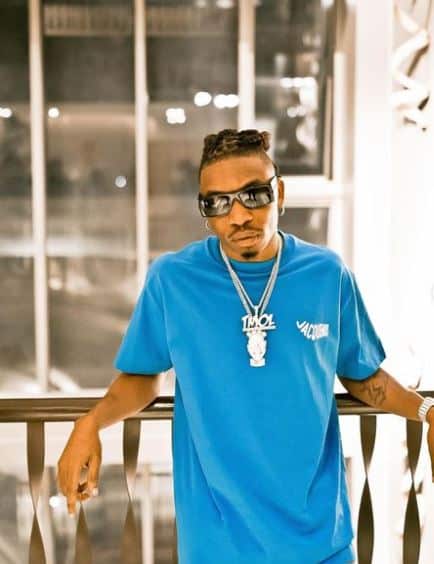 Olofofonaija, an IG blogger, went on to claim that Mayorkun is currently dating Cocainna, which elicited mixed reactions from netizens.

Mayorkun, on the other hand, took to his Snapchat account to respond to the viral video. 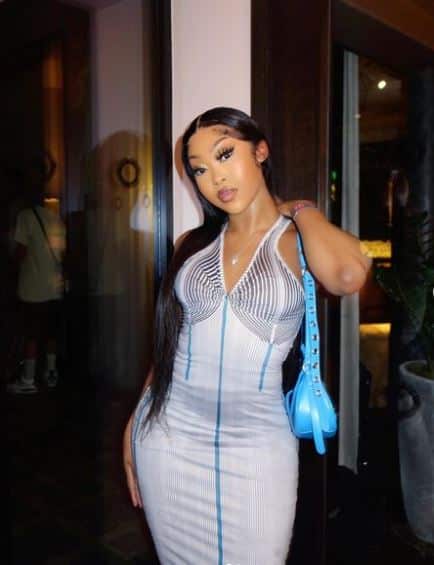 “Everybody wants to know something, get the fu*k out!!!” 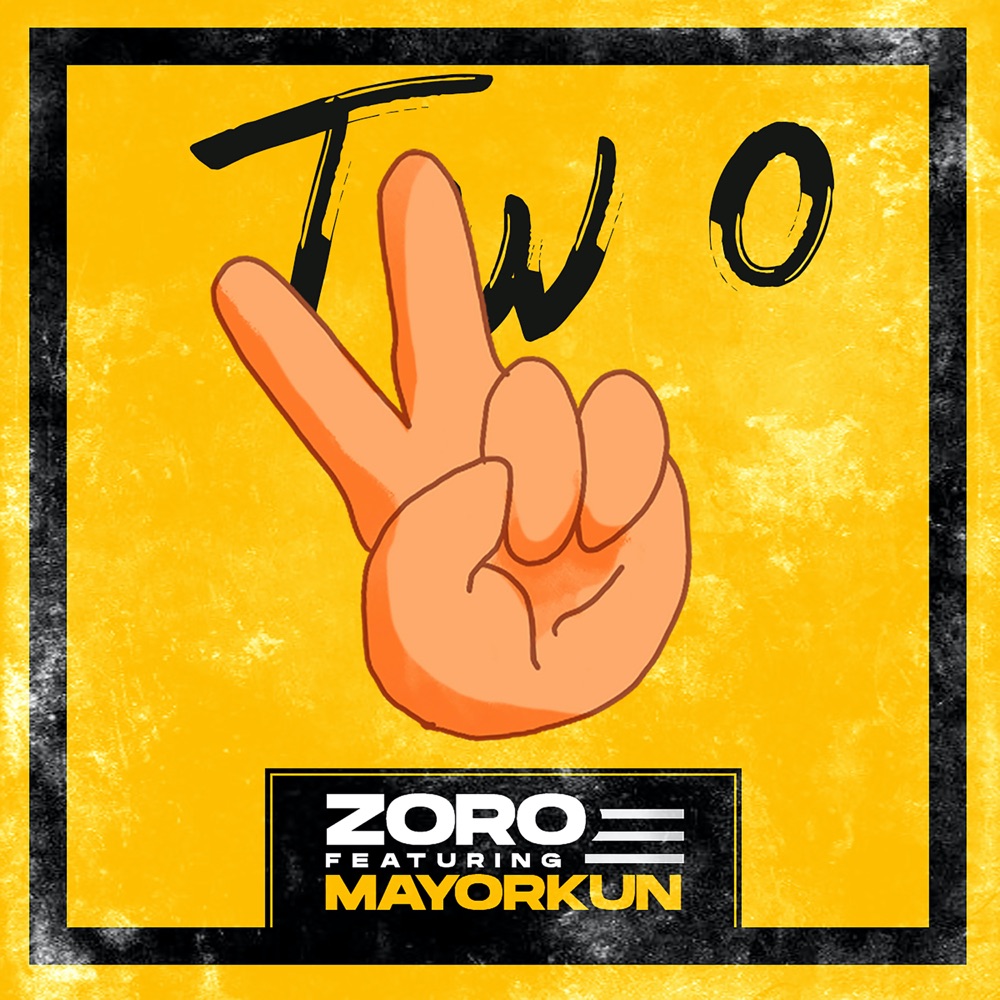 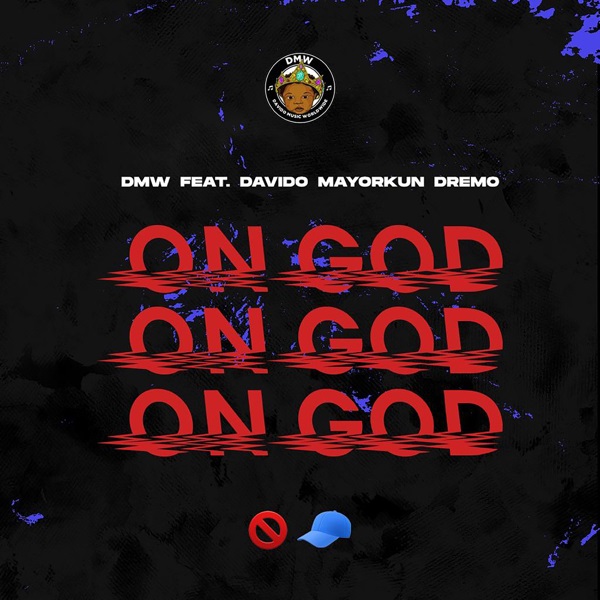 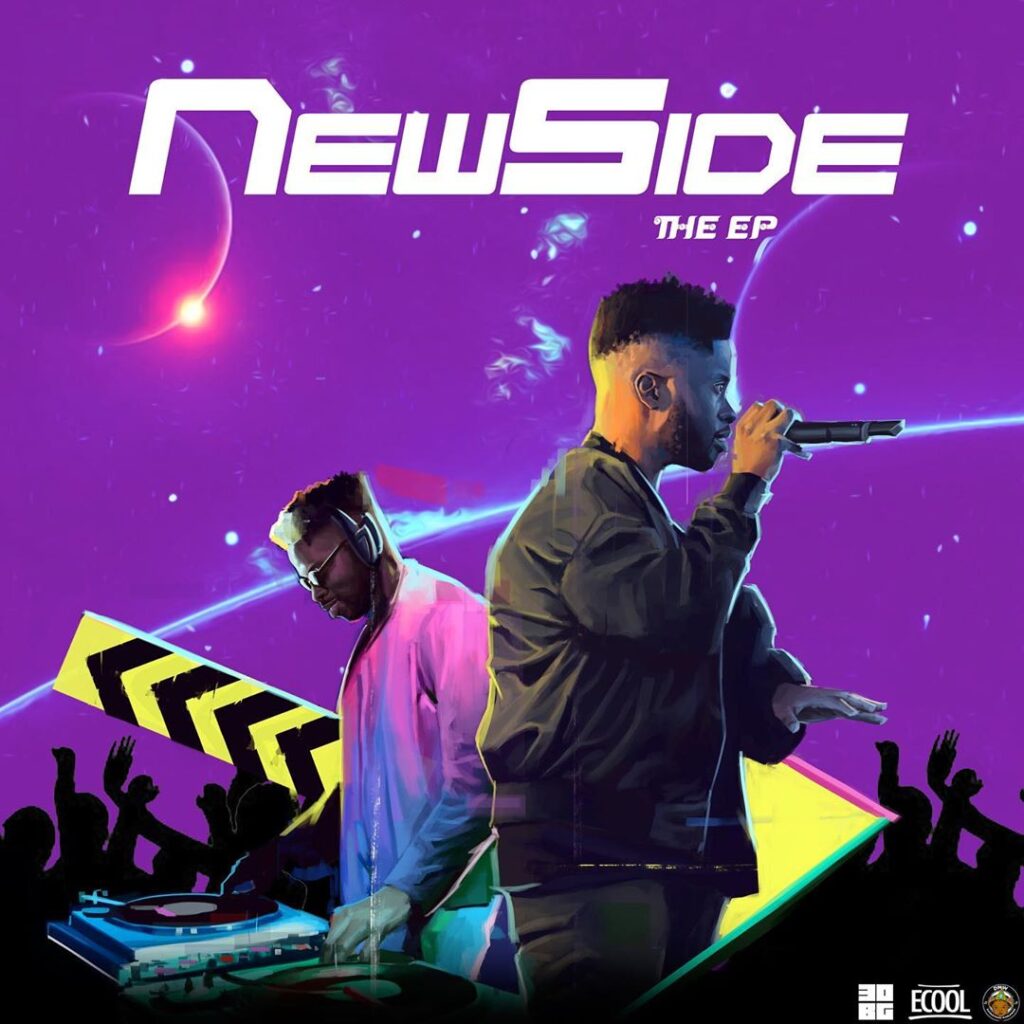 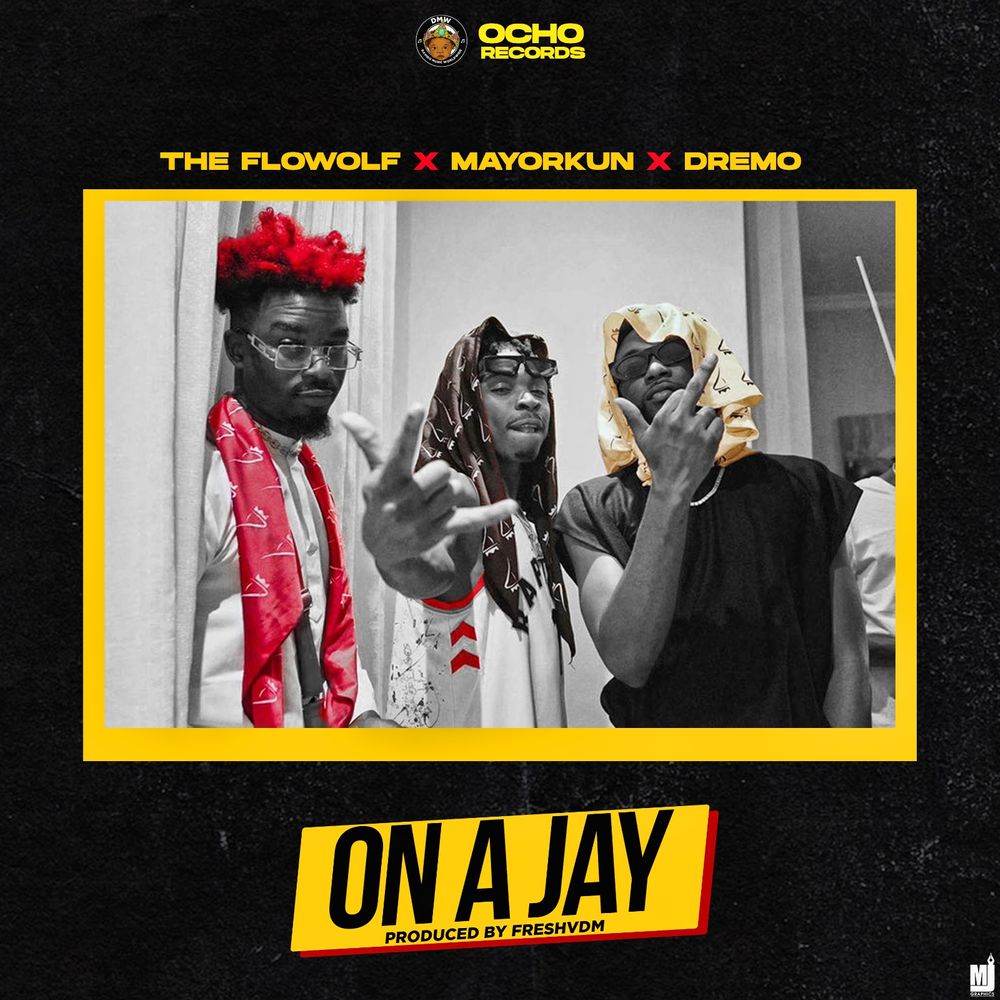 The Flowolf – On A Jay ft. Mayorkun, Dremo