Kiss Me by video Mbosso

Tanzania’s best singer and songwriter, Mbosso has released a video for his previously heard track, “Kiss Me.”

Mbosso depicts the song ‘Kiss Me,’ a mixture of Dance Hall instrumental and Afro-Pop, in the video set with vivid choreography.

Moreover, the Lizer Classic-produced song ‘Kiss Me’ was taken from Mbosso’s debut album, ‘Definition of Love,’ which was released by WCB Wasafi Records.

The new video follows the visual for “Baikoko” with Diamond Platnumz, which has over ten million views on the streaming platform YouTube.

Furthermore, the video was shot in many locations throughout Tanzania and directed by renowned director Director Kenny. 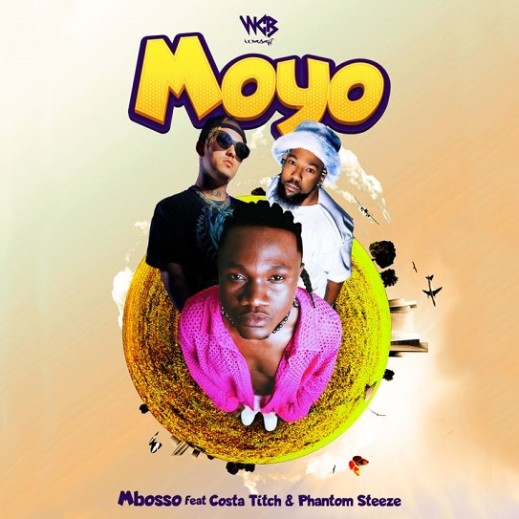 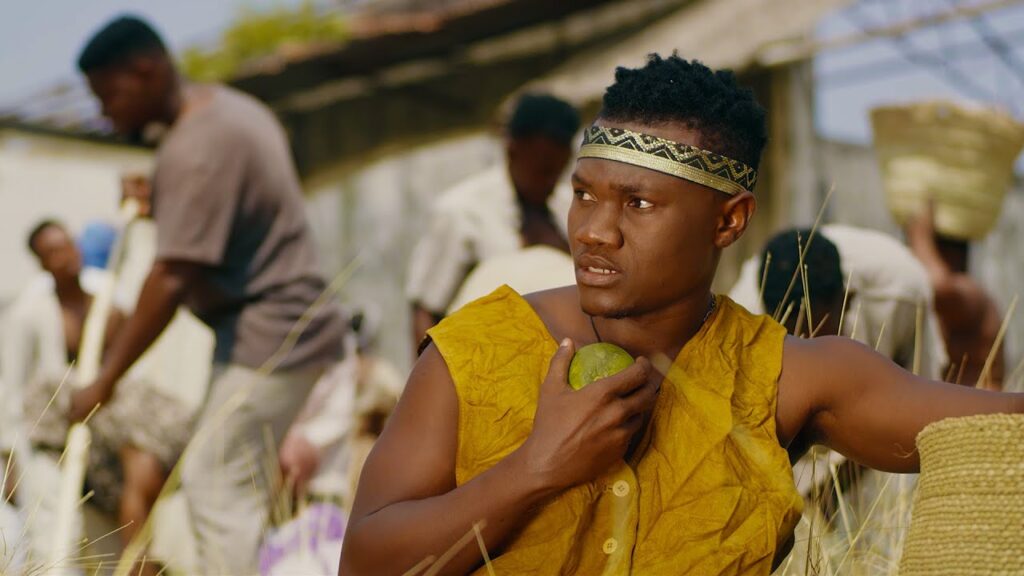 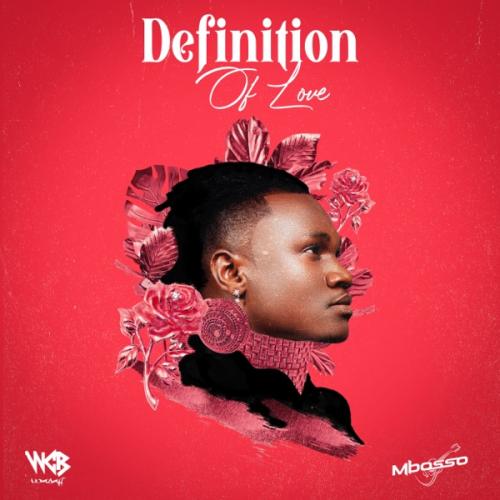