Men won’t marry us since we are virgins, laments Lady (Video)

A woman claims that she and other virgins are being stigmatized because of their “no-sex” status.

@Peaceloise revealed that she is a virgin in a video she posted on TikTok. She stated that she chose to go public with her status after understanding how ostracized virgins are in society.

The TikTok user also mentioned that they used to be the norm, but now it’s rare to find a man who claims he wants to marry a virgin, and she’s not sure why. 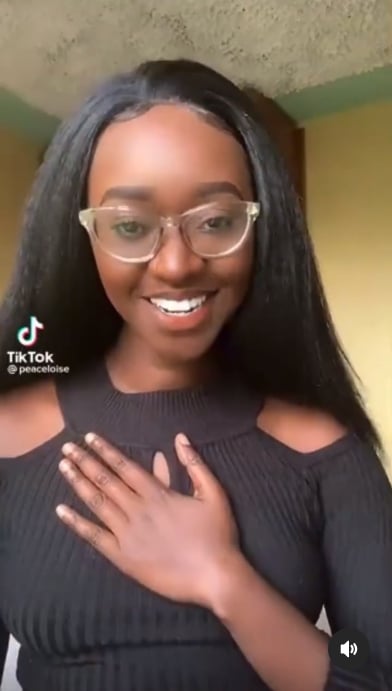 She stated that they deserve to be recognized and respected for keeping themselves pure for the men.

The Kenyan woman averred that it is disheartening to realize that all the work they put in is not being appreciated by men.

@Peaceloise went on to tell men that they still exist, and they should also look in their direction when searching for a wife.

Watch the video below;