The new song is taken from his debut album, “The Prodigal,” which contains 16 hit songs featuring popular artists such as Simi, Teni, Singah, DJ Switch, Wande Coal, Tiwa Savage, and others. 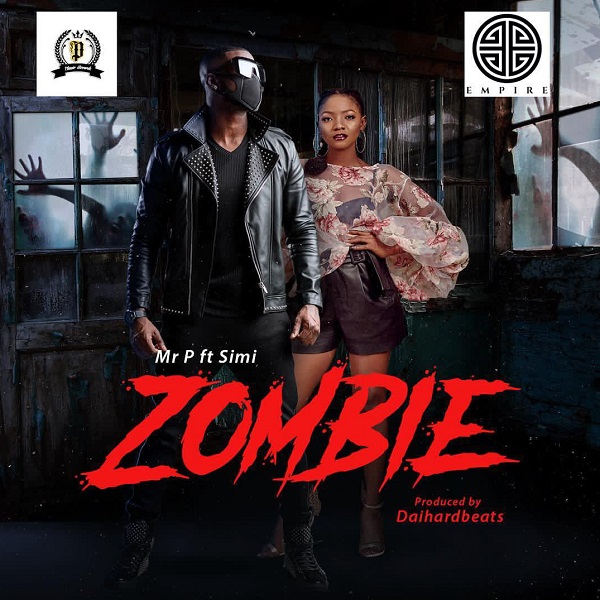 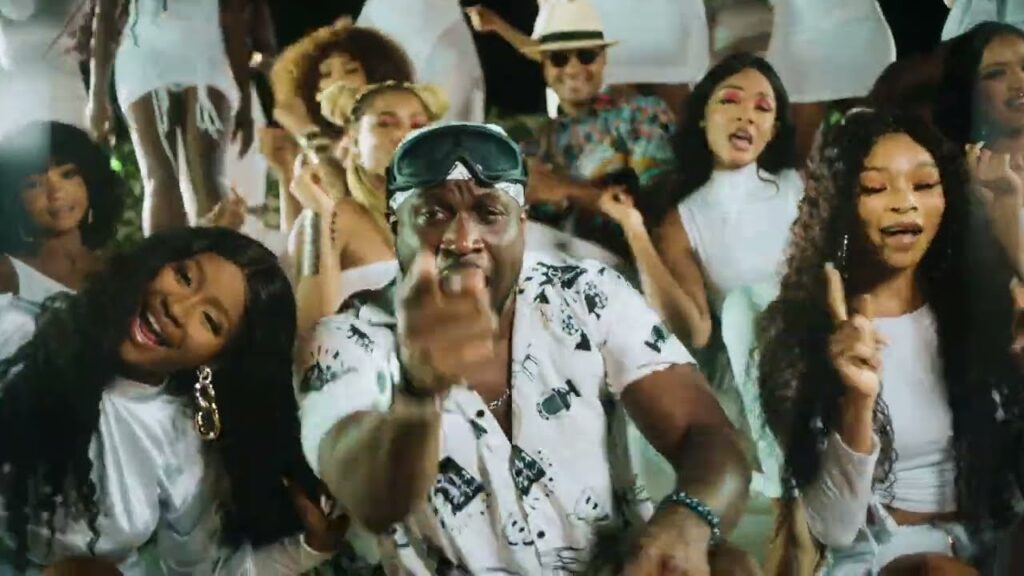 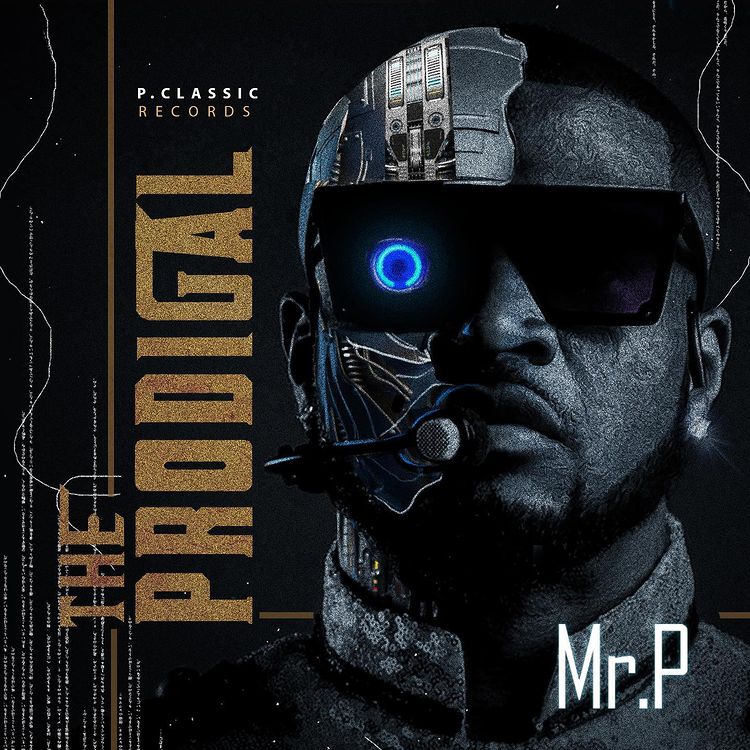