“My children have been taken away from me,” Korra Obidi cries (Video)

Korra Obidi, a popular dancer and singer, has cried out on social media after her children, Athena and June Dean, were taken away from her.

The mother of two opened up about her ordeal in a Facebook video and warned her fans against getting a divorce. 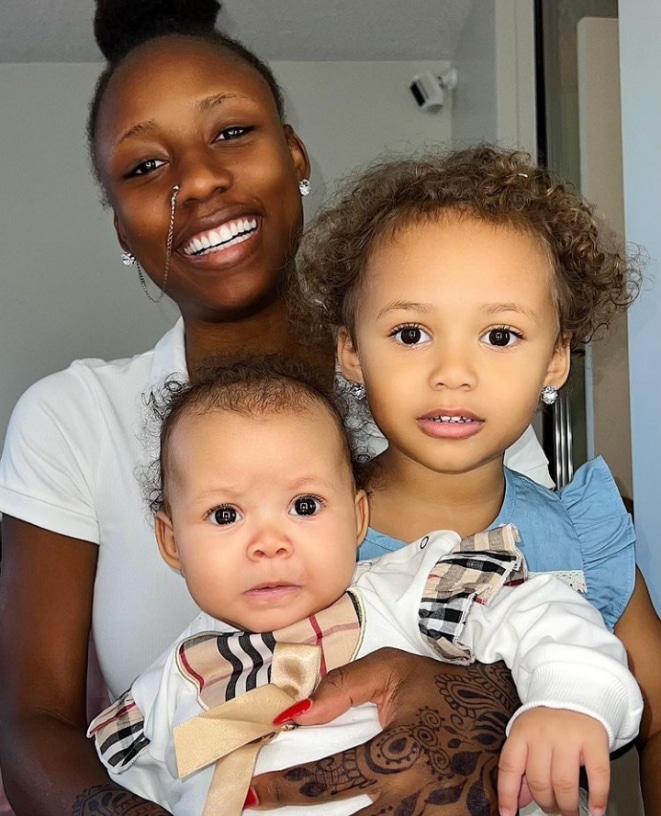 She disclosed that she has not been able to see her six-month-old daughter, Athena for a week now owing to their divorce.