The music video for Naira Marley’s single, “Ayewada,” has been made available.
Known as “one of the greatest and most famous artists playing and producing in the Afrobeat industry today,” Naira

Marley, a Lagos-via-Peckham celebrity, continues his yearly commemoration of Nigerian Independence Day with the release of a brand-new video for Ayewada.

taken from his lauded debut album, God’s Timing’s The Best, which was released in May. The tune, which was created by Rexxie, was formerly used as the opening music for Marley’s NPR Tiny Desk. 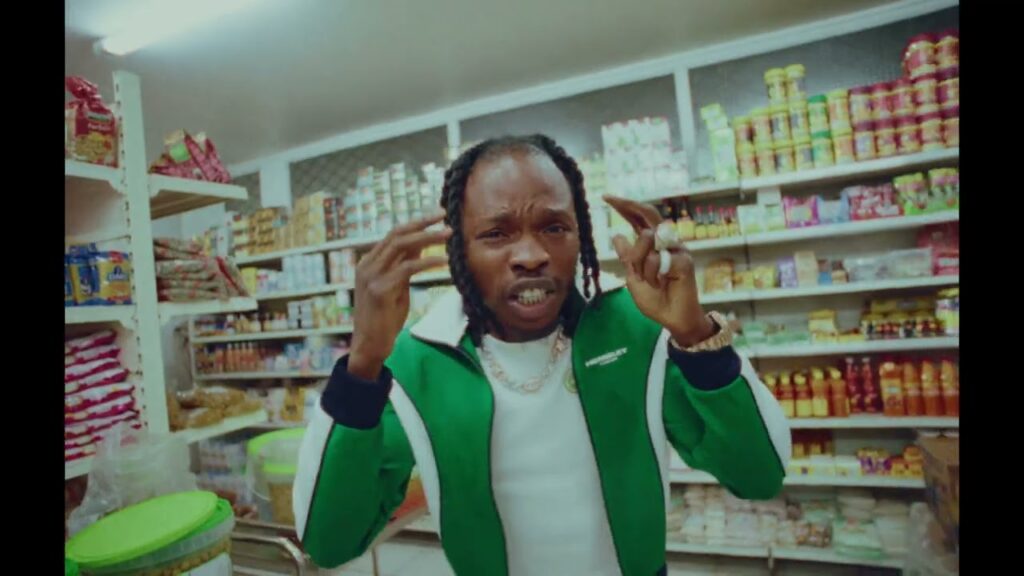 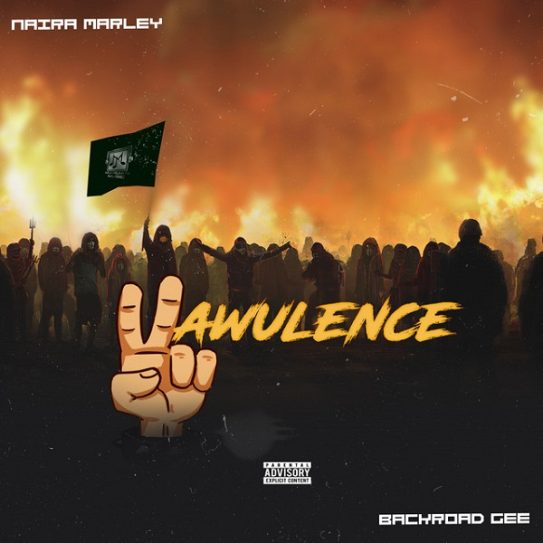 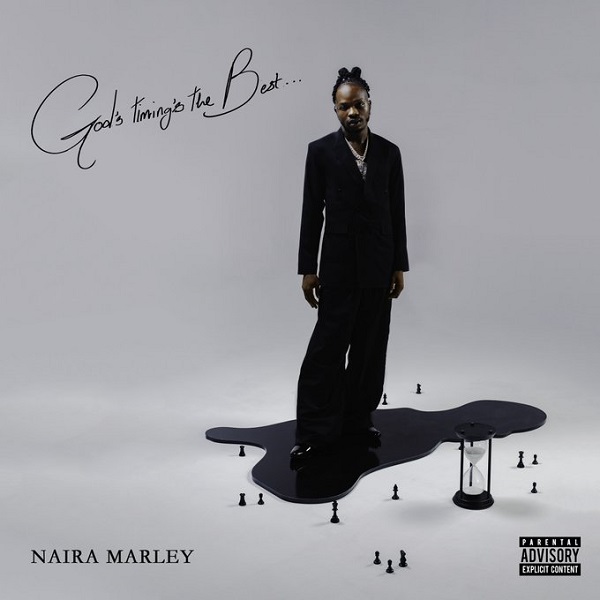