Niniola Apata, professionally known as Niniola, is a Nigerian singer and songwriter who has released her highly anticipated album collection titled “6th Heaven.”

Niniola began her career in 2013 when she competed in the sixth season of Project Fame West Africa.

She was nominated for Most Promising Act to Watch at the 2015 Nigeria Entertainment Awards after releasing her debut single “Ibadi.” 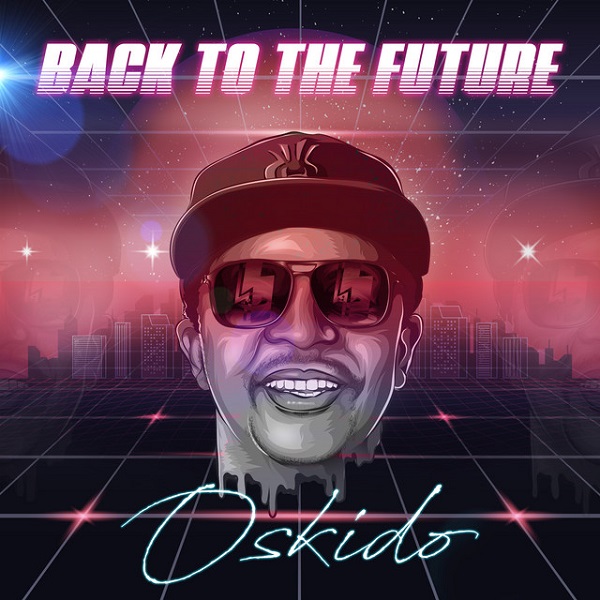 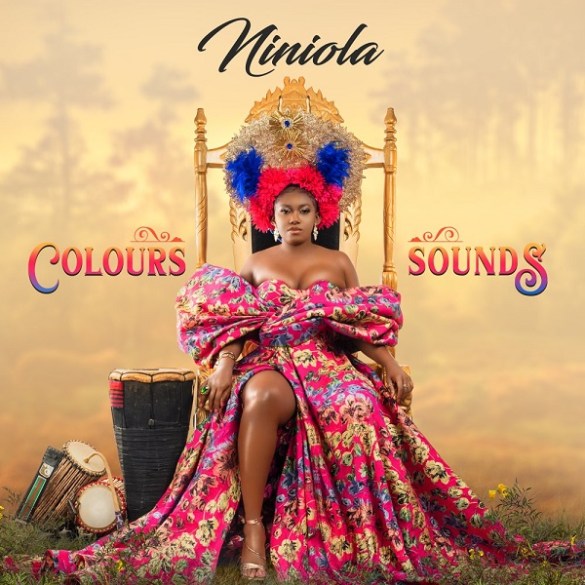 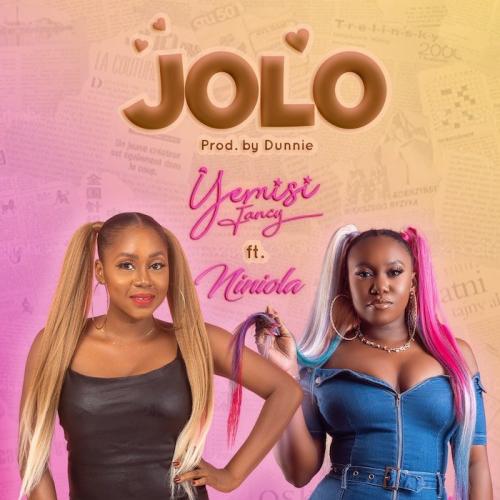