Portable Omolalomi, a well-known street rapper, fires all of his studio employees after a month due to low sales turnout. 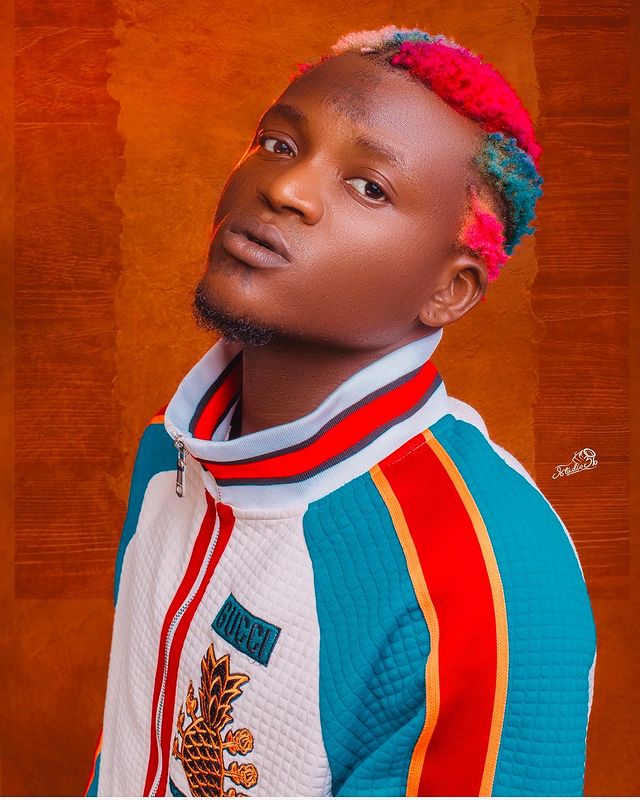 In an Instagram video, the musician discussed how he changed his studio, Zeh Nation, to a more mainstream aesthetic in order to make money.

Portable went on to say that he can generate millions of naira in the studio in a matter of days but was surprised to return from a month’s trip with sales of only N7K. 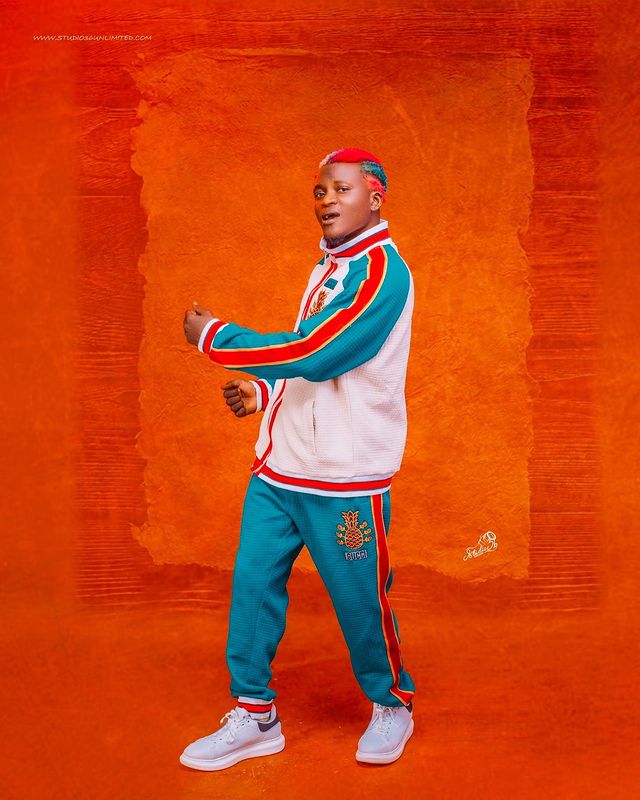 According to the expectant parent, his studio crew is ripping him off while publicly disparaging him, so he felt compelled to do without them.