“Sere” is from his Extended Play titled “4 Play.” It also serves as a follow-up to his previously released album, “Lovesick.”

However, the song was produced by Simba Tagz. 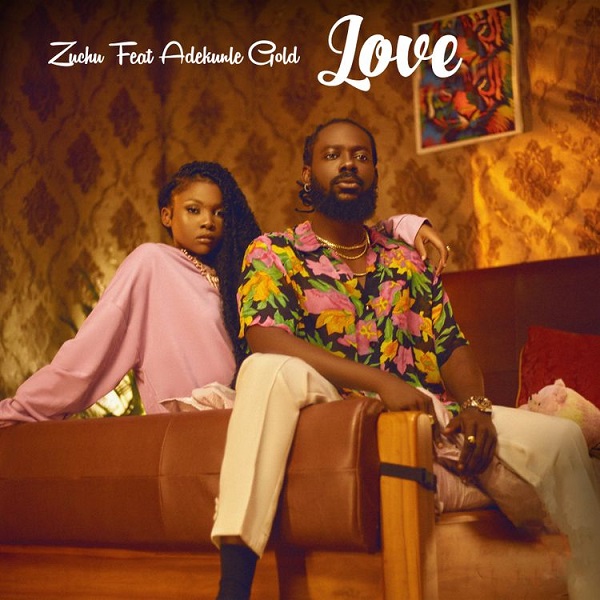 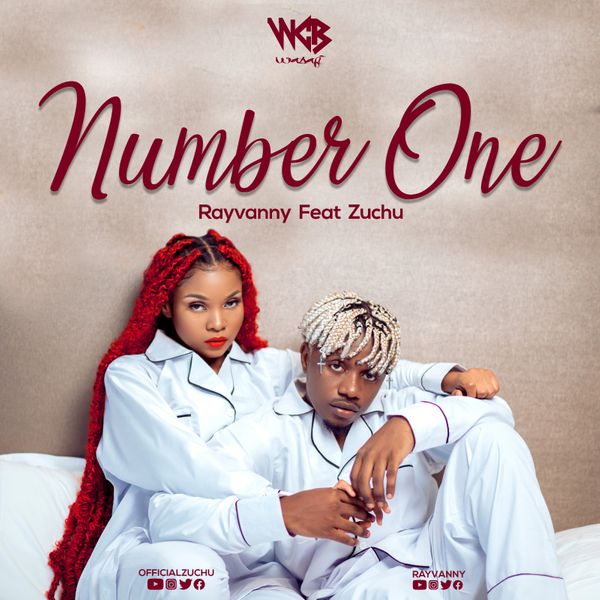 Rayvanny – I Miss You Ft Zuchu