Olamide, who recently announced that his latest album UY Scuti will be released in June, is finally ready to release his first album lead single. The hit single “Rock,” from his upcoming UY Scutti album, is scheduled to be released on May 14th. 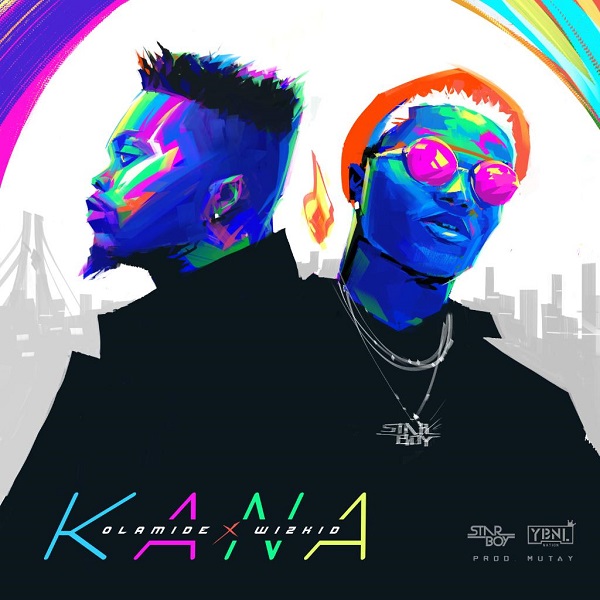 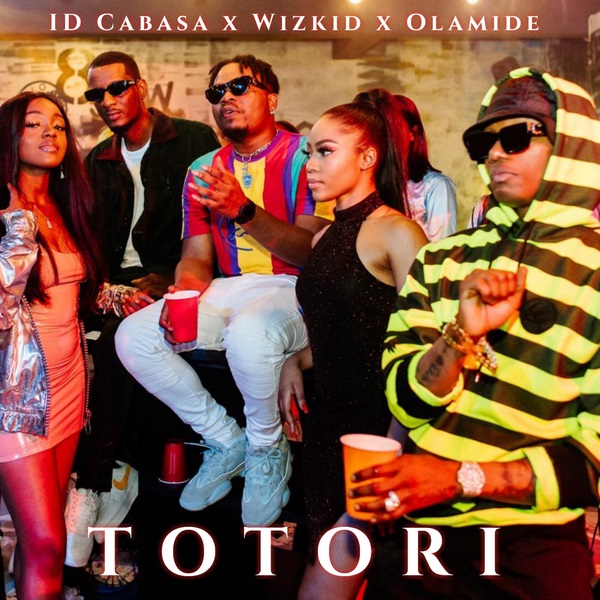 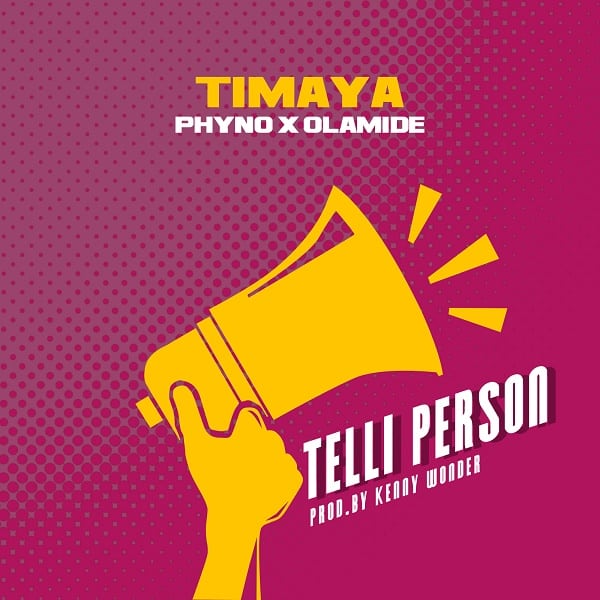