Omah Lay – What Have We Done (Album)

What Have We Done by Omah Lay Album Mp3 Download

KeyQaad’s hottest raving musician, Omah Lay, is set to release a new extended play called “What We Have Done” EP.

Nigeria’s record producer, songwriter, and singer, who recently dropped “Damn Remix” featuring 6lack, has announced that his second body of work is dropping this month.

Omah Lay hopes to end the year with another extended play only after he dropped his heavily streamed debut project “Get Layd” earlier this year.

The new studio album, “What Have We Done,” is expected to be out on November 20 according to Omah Lay. 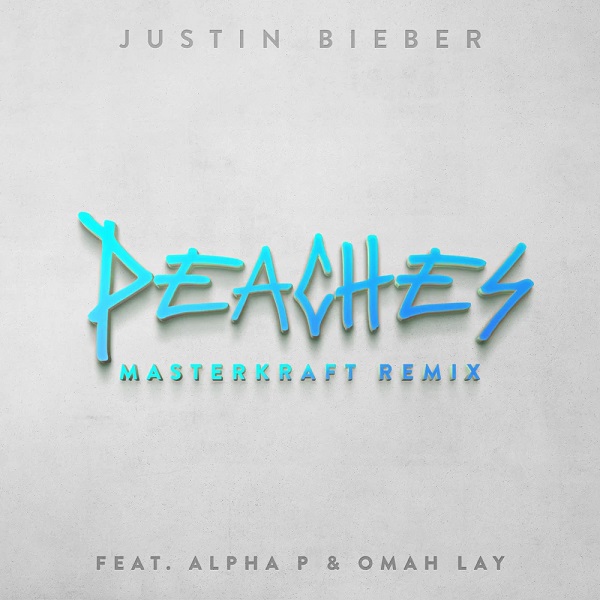 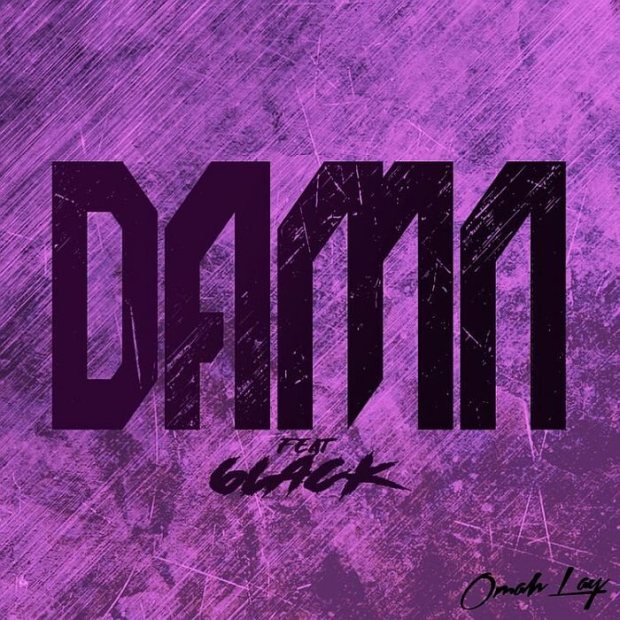