Besides, the new body of work “Rum & Boogie” album was complied with 14 solid tracks and 2 Bonus tracks, with guest appearances of Davido, Tiwa Savage, Wande Coal and others. 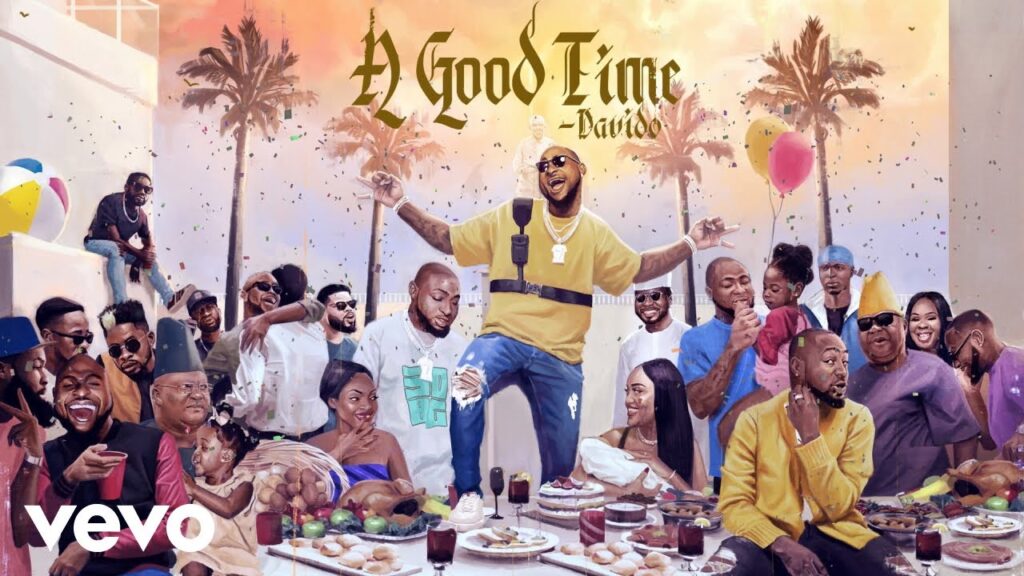 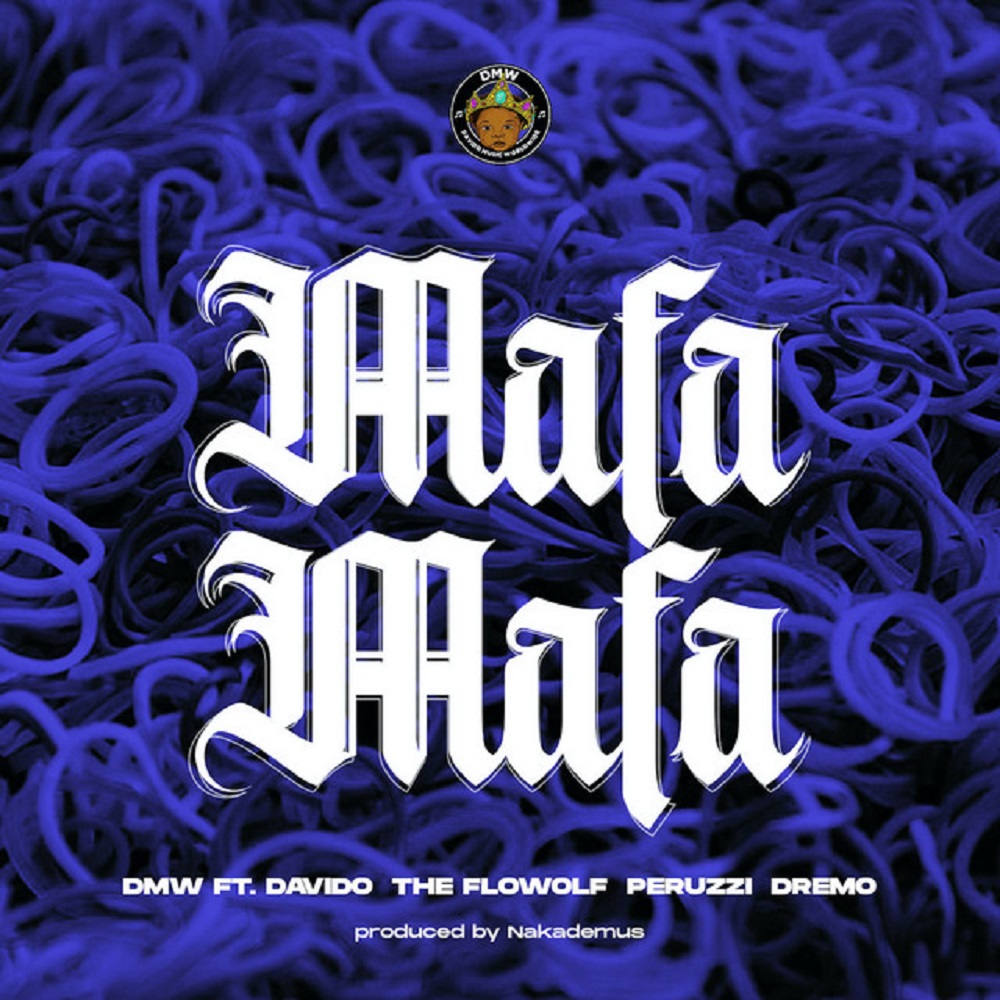