Peter Obi, the Labour Party’s (LP) presidential candidate, has pledged to raise 130 million people out of poverty if elected president in the 2023 general election.

He made the remarks following his attendance at the NKST Synod in Mkar, Gboko Local Government Area (LGA) of Benue State.

His remark was in response to recent National Bureau of Statistics (NBS) numbers suggesting that 63% of the Nigerian population lives below the poverty level.

On Friday, the Labour Party presidential flagbearer made the commitment while addressing journalists at the JS Tarka stadium in Gboko, Gboko LGA of the state.

“I came on the invitation of the Synod to talk to them about the forthcoming election, which I feel is a vital election,” he said.

“As I mentioned, the publication shows that Nigeria has a population of over 216 million people, and it is estimated that 130 million of them are poor; that alone should be of concern to us, and it is my main issue as well.”

“How are we going to get these people out of poverty?” This is critical to me, which is why I am here to assist them in making the best decision.

“They must consider their children’s education and what they can contribute to the nation; establishing a nation is the responsibility of the government and all Federal entities inside the nation.” 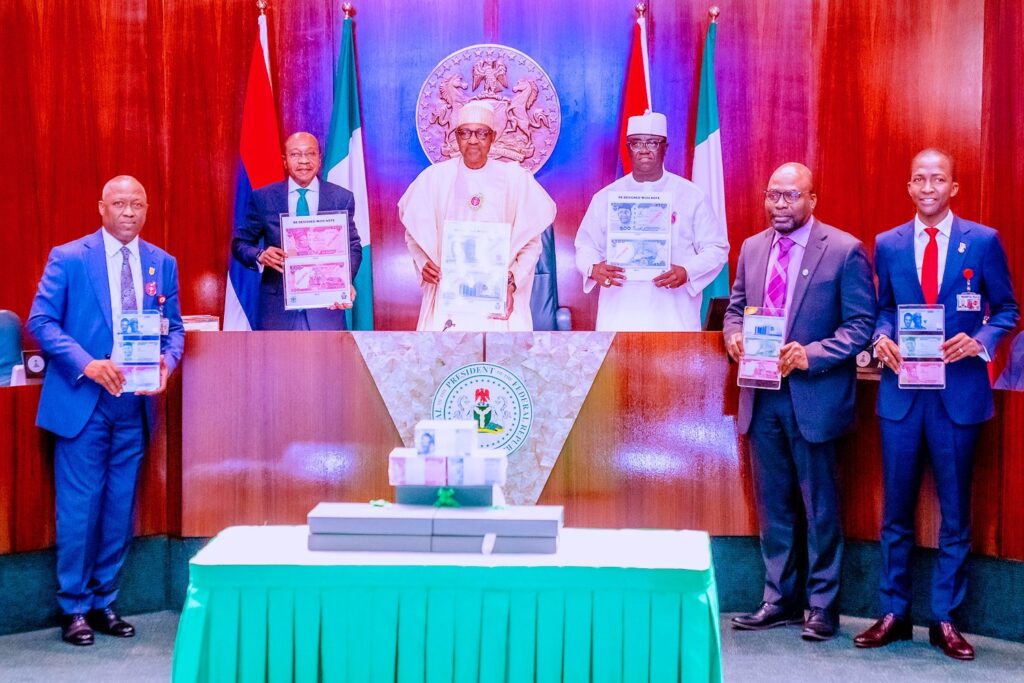