Michael dedicates this brand-new song, which has a strong folk-rock vibe, as the year’s opening single to his fans and friends. The band’s previous single, “My Mama,” which was released earlier this year, is joined by Desólé.

Last but not least, if you appreciate fantastic music, the excellent new song is a wonderful composition that deserves to be on your playlist. 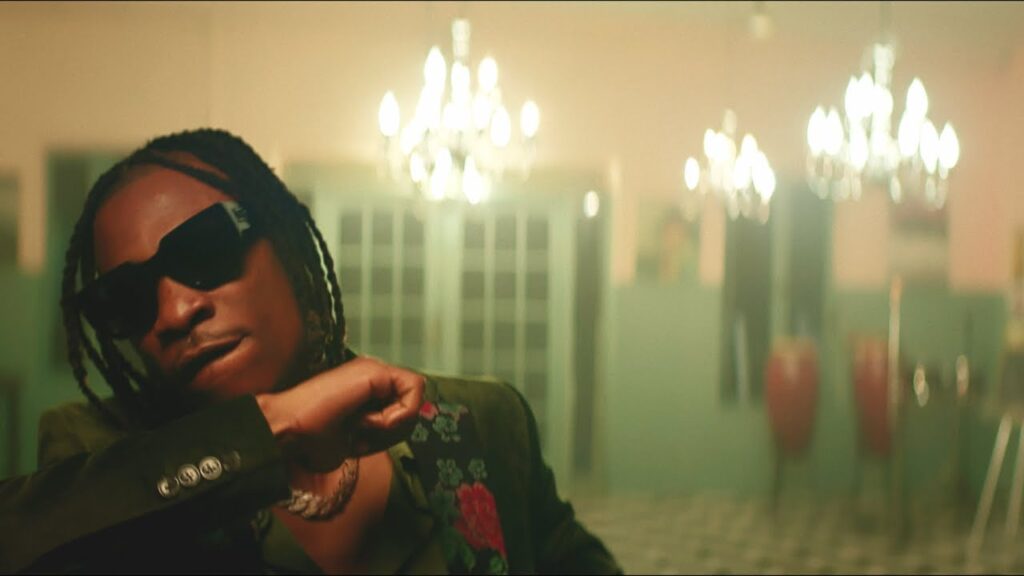